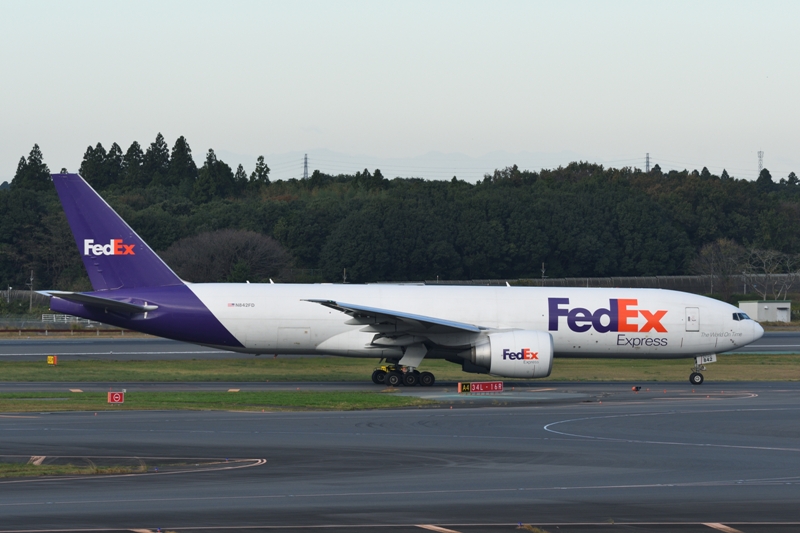 FedEx Express has launched a flight from the UK to the US to cater for growing e-commerce demand across the Atlantic.

The B777 freighter flight operates four times per week departing from Charles-de-Gaulle (CDG) Airport in Paris, France, connecting to hubs at East Midlands Airport (EMA), UK, and Indianapolis (IND), US.

In total, the flight adds 284 tonnes of additional capacity each week to FedEx’s transatlantic network, with just over 72 tonnes dedicated to the UK.

FedEx said that EMA is a four-hour truck drive to 90% of the population of England and Wales and located close to the region’s “golden triangle”, which has a high density of logistics facilities due to its central location.

Edward Clarke, vice president of operations UK, FedEx Express, said: ‘‘The UK is the fourth largest e-commerce market in the world, and the pandemic has driven even higher demand for online goods, including into the US. We’re excited to add this new flight into our network, which provides businesses with additional capacity and enables them to expand and compete with domestic e-commerce businesses in the US.”

He added: “It also gives a boost to our operations in the Midlands, which is a major logistics centre with outstanding connectivity across the UK.”

In total, FedEx now operates three transatlantic flights out of the UK.

The express firm has also been investing in expanding its intra-European capacity. It introduced its additional European flights in a phased approach starting September 2021.

The flights will increase connectivity at the firm’s Paris CDG hub.