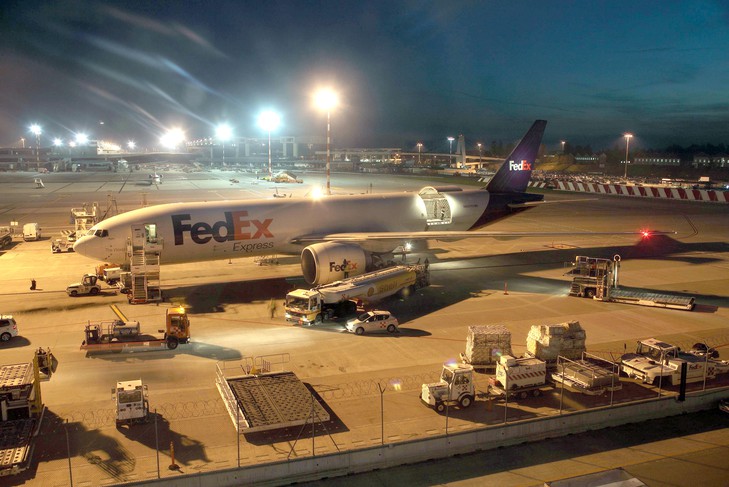 FedEx has reported record fiscal fourth quarter results thanks to its acquisition of TNT, higher base rates and increased package volume.
The express giant saw fiscal fourth-quarter revenues increase by 20.7% year on year to $15.7bn, its operating income for the period was up 4.6% to $1.5bn and net income increased 13% to $1bn.
The improvements were led by its express division where revenues were up 6.8% to $7.2bn and operating income improved by 14% to $863m.
The revenue increase was primarily due to increased package volume, driven by international export growth of 5%, and higher base rates.

Operating results were up thanks to higher base rates, increased package volume, a positive net benefit from fuel and the continued benefit of cost management initiatives.
During the year, the company has been investing heavily in its e-commerce capabilities with an expansion of its pick-up and drop-off locations and new advanced IT systems.
It has also been busy integrating TNT Express after its $4.9bn purchase of the company last year. The results of TNT will be included in the FedEx Express segment for the current fiscal year.
Looking ahead, the company is predicting another record peak season and also continued growth in large package delivery because of the growth in the types of products being sold online.