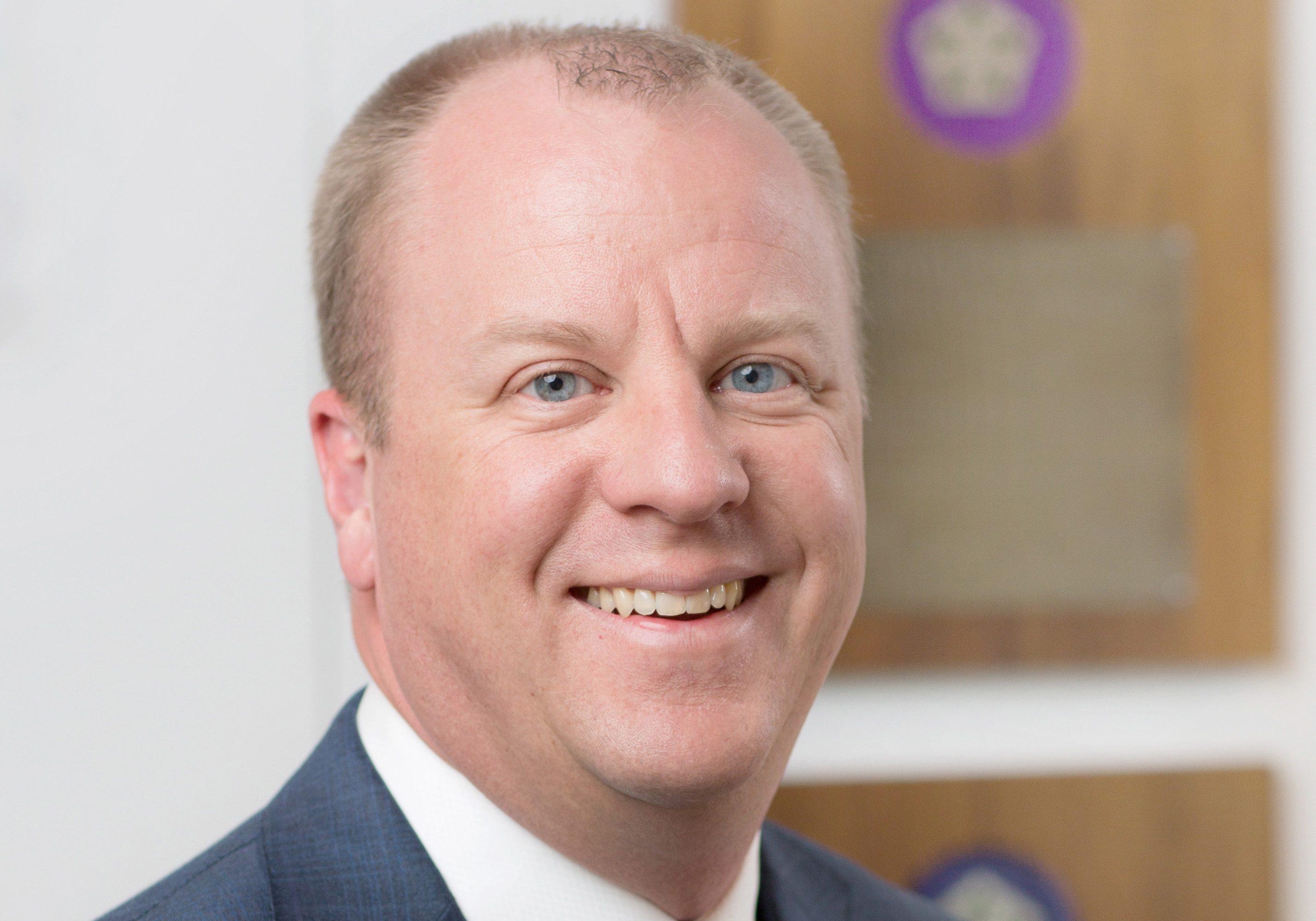 FedEx has reported “solid growth” on volumes heading from Europe to Asia this year, despite a slowdown in the headhaul direction.

“This [Europe to Asia] lane represents an approximately $8bn market, and investments in our European road network through the TNT integration, our major hubs and our air fleet has meant we are facilitating more trade between European businesses and the APAC region,” he said.

“Trade on the [Asia to Europe] lane has been slower; however, we have viewed performance positively given the current economic and political challenges affecting the global economy.”

Nappier said that growth in the eastbound direction is down to the investments that FedEx has made in its own business and the growing importance of Asia Pacific for European businesses, particularly as the European Union and Association of Southeast Asian Nations are upgrading their relationship to a strategic partnership.

“The recent trade deal between Europe and Japan has created further positive backdrop to solid Europe-Asia trade, including creating the world’s largest free trade zone (30% of world GDP),” he added.

In the opposite direction, the slowdown in Asia to Europe trade has been driven by a range of political and economic factors, he said, including trade tensions between the US and China and the overall slowdown in the Chinese economy.

Looking ahead, Nappier is confident about the future of its European business.

“Despite challenges facing the trading environment, we remain confident in our global network and in the future prospects for global trade,” Nappier said.

“This confidence is based on decades of experience facilitating trade around the world in complex and evolving trade environments. We therefore remain focused on the long term, investing in our network, our people and building a world leading global e-commerce proposition.

“We are also focusing heavily on Europe, as the world’s largest single economy with a vibrant SME community. Europe-Asia trade forms a key part of this strategy.

“The integration of the TNT road network is leading to faster service with greater reach for European businesses within the region.

“The investments we have made in our major air hubs in Liege and Paris have also created additional capacity and technological improvements that support the evolving needs of our customers, particularly with cross-border e-commerce, and the global marketplace.”