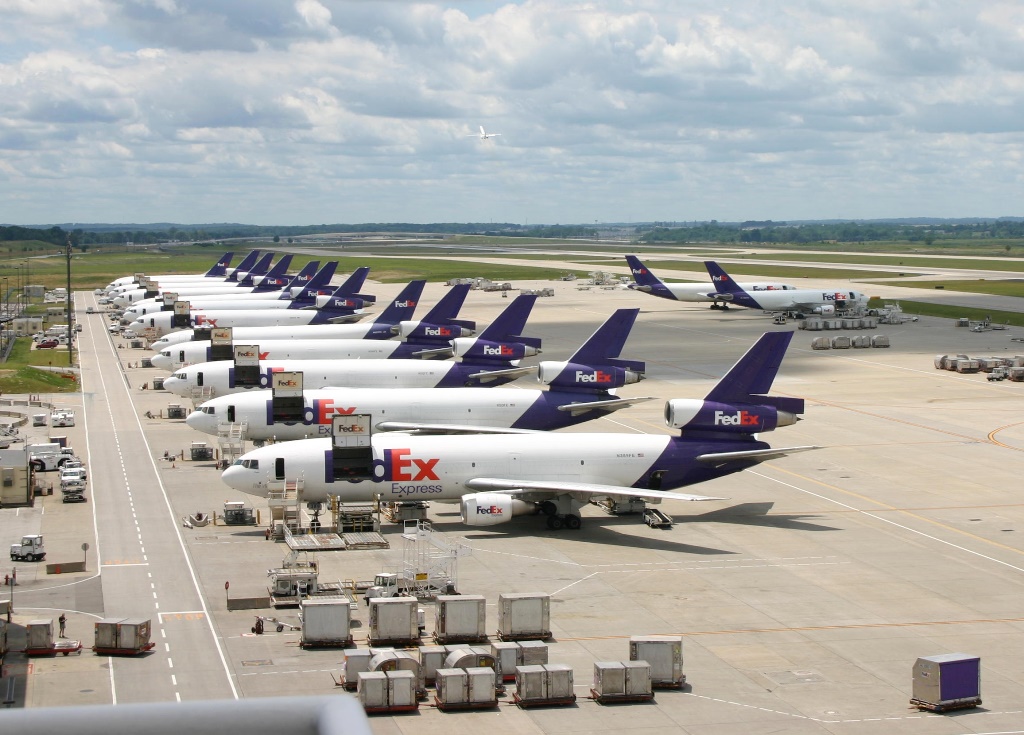 FedEx Express has launched a new route connecting its Asia Pacific hub in Guangzhou with its global Memphis hub.
Initially, an MD-11 freighter is being used for the five-times-per-week route, but it will be replaced with a B777 freighter in May, to meet increasing shipping demand.
In April, the flight departing from Guangzhou stops in Osaka and Anchorage, but with the change of freighter in May, the Alaskan stop will be dropped on four of the five flights — the Saturday flight stops in Honolulu and Anchorage.
"As our business continues to develop across the Asia Pacific region, we constantly adjust our network and routings to better meet dynamic market needs,” said Karen Reddington, president, Asia Pacific, FedEx Express.
“Adding volume and a faster, more direct connection to our Memphis World Hub will give Asia Pacific businesses a stronger competitive advantage in connecting to customers in North America and beyond.“
The express operator said that Asia Pacific region is predicted to grow at a rate of 6.5% in 2018, 2% faster than the projected global growth rate, according to the World Economic Forum.
Meanwhile, Boeing forecasts that air cargo flowing from Asia to North America is expected to increase by 4.7% per year over the next 20 years.
In addition, 2017 saw Guangdong’s total import and export value of goods grew by 8% year-on-year, while the total import and export value with the US grew by 10.4% year-on-year.
FedEx Express launched two new routes last year – one connecting Liège, Belgium and Memphis, with stops in Seattle, Anchorageand Shanghai and another linking Shanghai and Oakland.
Early this year, FedEx Express officially opened its FedEx Shanghai International Express and Cargo Hub, the second international hub in China.
Currently, FedEx operates more than 250 flights per week in China, with more than 160 of these flights going through the FedEx Asia hub.