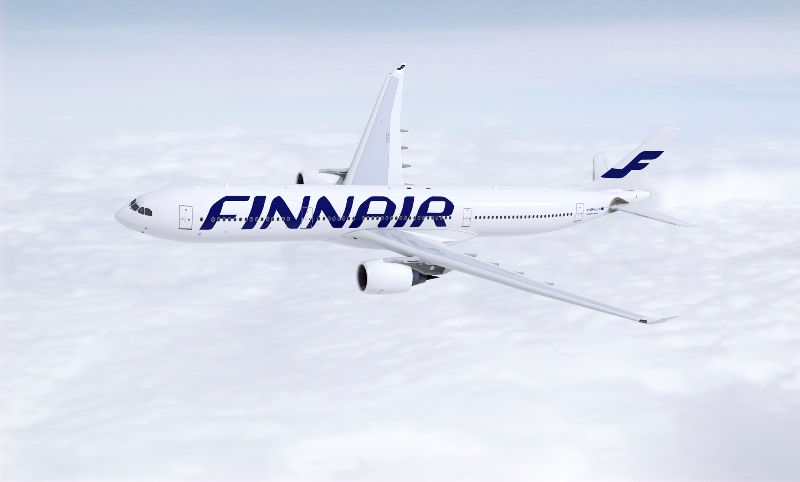 Finnair Cargo will offer a new route between Helsinki and Seattle from June 1 to  offer a “fast and sustainable option for cargo operations between Europe and North America”.

The cargo airline will fly from Helsinki Vantaa Airport (HEL) to Seattle-Tacoma International Airport (SEA) three times a week, on Mondays, Wednesdays, and Fridays, with an Airbus A330.

The airport has partnered with private developers to build and lease almost 205,000 sq m of industrial space in the surrounding area over the past five years. Additional renovation and expansion projects are also planned.

SEA within easy reach of interstate highways as well as distribution centres, and warehouse facilities. There are also two seaports as well as rail connections near the airport, creating more options for connecting cargo services.

Last year, Finnair Cargo extended its deal with handler Swissport Finland at its Helsinki COOL terminal until the end of 2026.