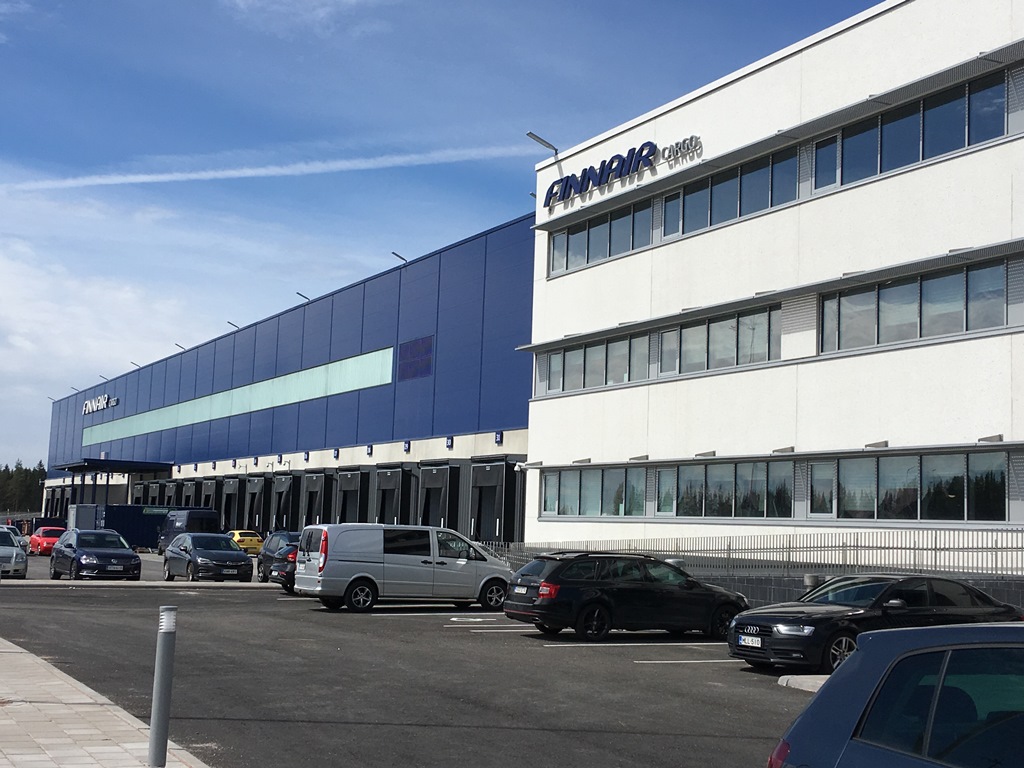 Finnair will discontinue its current freighter partnership from Helsinki to Brussels after introducing widebody Airbus 330 passenger aircraft twice a week on its daily schedule from October 31.
The Helsinki-hubbed airline will end its three flights per week partnership with DHL due to the addition of extra belly capacity on the route. However, Finland’s flag-carrier insisted that the decision was a positive one for its cargo clients.
“The addition of widebody passenger aircraft on Finnair’s Brussels frequencies is a huge boost for customers and for Finnair Cargo because it means a quicker run-through for goods in Helsinki, with the possibility of same-day connections saving up to 24 hours,” it said in a statement.
The passenger service to Brussels will fly on Wednesdays and Saturdays.
Moreover, having services to Asia and through Brussels operated with widebody aircraft will mean that ULD dimensions match. “This will dramatically speed up transit in Helsinki,” Finnair noted.
Fredrik Wildtgrube, head of global sales at Finnair Cargo, is said to be delighted with the new A330 capacity and excited about the opportunities presented by same-day connections.
"It’s been a chief priority to add widebody aircraft to the Brussels route because it allows us to speed up the service,” he said.
“Finnair is already very competitively positioned as far as Asia connectivity is concerned and matching up widebody routes strengthens our hand further.
“It’s hard to dismiss a time saving of up to 24 hours if you’re a shipper,” he said.
From Spring next year, the Wednesday service will continue to be operated with A330 equipment, but the Saturday service will move to an A350.