First project shipment for K+N’s B747 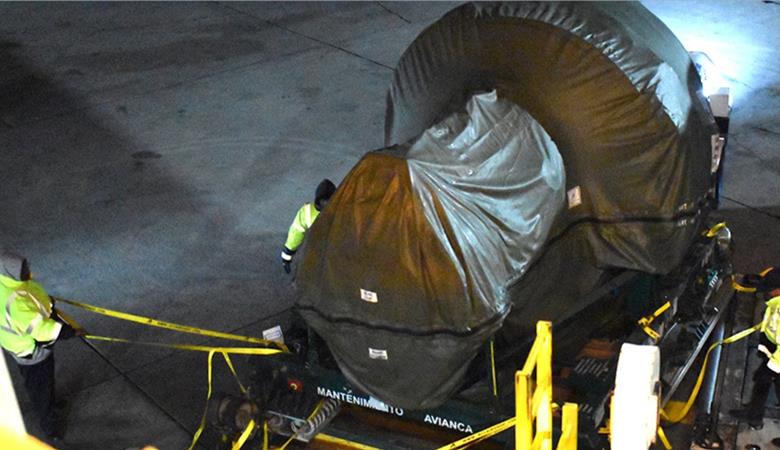 The team in Chicago transported a nine-tonne Rolls Royce aircraft engine onto its B747-8F aircraft – named Inspire – from Chicago to Hong Kong.

According to K+N, it took four people, three pieces of machinery and one hour to load the engine into its aircraft.

The aircraft has been put into operation as part of the long-term charter agreement with Atlas Air, which sees K+N chartering the entire capacity of two B747-8Fs.

The two B747s are the last of the famous jumbo jets that will be built by Boeing.

K+N said the aircraft would be utilised on transpacific services and also linked to its intra-Asia network to provide better connectivity in the growing Asia Pacific region.

In addition to expanding its airfreight offering, 2022 was a busy year for the forwarder’s project logistics team, which was involved in delivering wind turbine components for the pilot phase of Chile’s Haru Oni project – an integrated hydrogen plant producing synthetic fuel from wind and water.