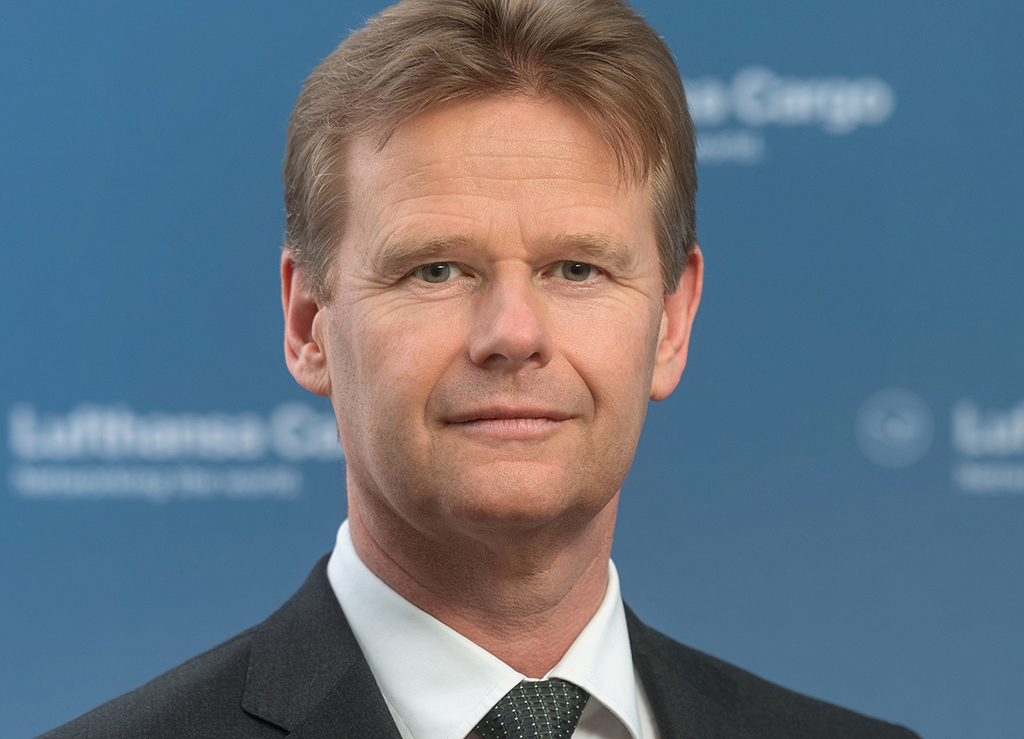 Lufthansa Cargo‘s supervisory board has confirmed Peter Gerber as chief executive and executive board chairman for a further five years.
The board has "unanimously agreed" an early extension of Gerber’s contract to April 30 2022 said the German flag carrier’s cargo arm and freighter operator.
It added in a statement: "Lufthansa Cargo has initiated a comprehensive restructuring process in recent months aimed at achieving a sustainable increase in the airline’s profitability once again."
In mid-June, Lufthansa Cargo announced that it is to shed up to 800 jobs worldwide in order to cut costs.
As part of its "Cargo Evolution" plan the German cargo carrier said it aimed to reduce the number of full time employees by between 700-800 positions, a move that would contribute to cost savings of €80m each year as part of its C40 cost cutting programme announced last year.
Gerber has been chief executive and chairman of the executive board of Lufthansa Cargo since May 2014. Before that, the 52-year-old was on the executive board of Lufthansa Passenger Airlines, where he headed up the Human Resources, IT & Services division.
Gerber was board member for finance and human resources at Lufthansa Cargo between 2009 and 2012.