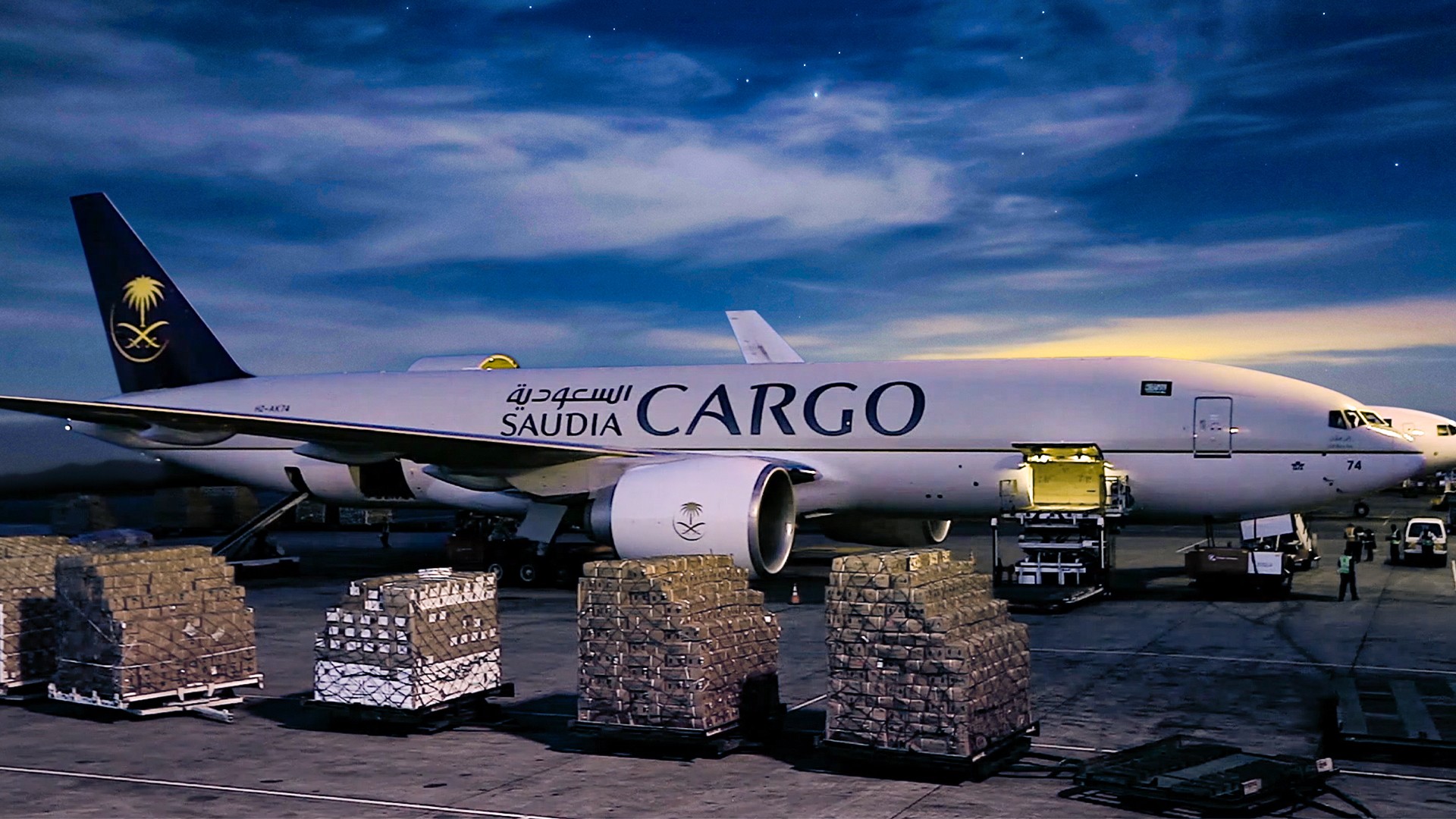 Saudia Cargo has seen its flower volumes increase since the start of the Covid-19 pandemic, while the airline has also noted growing demand for flower volumes directly into the Middle East.

Saudia Cargo regional director, Africa, Ken Mbogo told Air Cargo News that as the flower sector enters its traditional peak season demand for the transportation of the perishable product is “extremely high” for volumes into Europe but also to the emerging Middle East market.

Mbogo explained that volumes into Saudi Arabia and UAE have increased over the last couple of years due to the gradual development of a direct sales market.

He explained that previously flowers for the Middle East would go through flower auction platforms, such as those in the Netherlands.

However, these flower markets have been disrupted by Covid restrictions and lockdowns resulting in more direct sales.

Mbogo added that Saudia has also benefited from surging demand for flower transportation over the last couple of years as its freighters were able to pick up volumes that would have previously been transported in the bellyhold of passenger aircraft.

Also, flower exporters rely on a dependable transport operation given the perishable and sensitive nature of the cargo and freighter flights are able to offer more certainty than the bellyhold operations that are flying.

“There has been an increased demand as a result of Covid,” he said. “This is largely attributed to the general continual reduction of PAX belly capacities and subsequent pressure on limited freighter capacities.” 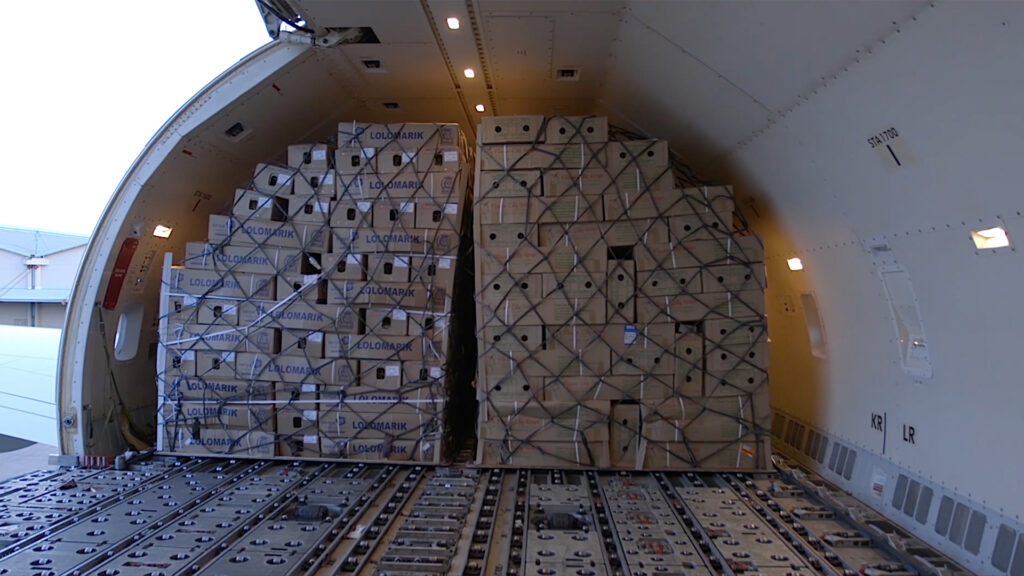 Mbogo was speaking as the flower industry enters its traditional February peak season.

The airline currently operates daily B777F/B747F scheduled freighter frequencies on key lanes NBO-AMS/LGG and holds a market share of more than 22% on those lanes.

“This is looking at the past, present and long term continual support from Saudia Cargo towards fresh/flower Industry.”