Flower traffic from Ecuador keeps on growing for Emirates SkyCargo 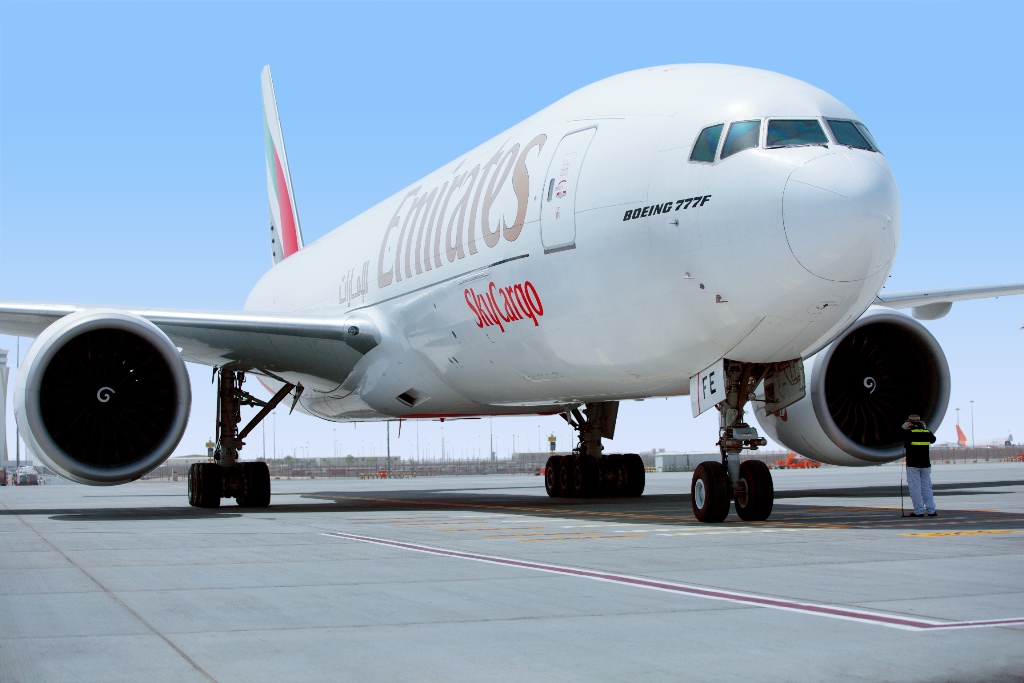 Emirates SkyCargo is celebrating five years of transporting roses from Ecuador to destinations around the world.
The airline launched its freighter operations to the Ecuadorian capital of Quito in December 2013 with a once a week service.
However, due to growth in demand and trade flows from Ecuador, the airline has increased the frequency of its freighter flights and today it operates a Boeing 777 freighter aircraft four times a week.
Emirates SkyCargo said it has helped transport over 50,000 tonnes of Ecuadorian exports from Quito, with fresh flowers forming the bulk of export commodities transported on the freighters.
In 2017 alone, close to 12,500 tonnes of fresh flowers were flown from Quito. High season for flower exports lasts between August and February but the peak demand for roses occurs in late January and early February in the run up to Valentine’s Day often requiring additional freighter capacity to be deployed to meet demand.
More recently, Emirates SkyCargo has also helped promote the growth of exports of perishables such as mangoes and baby bananas from Ecuador to markets such as Germany, the Netherlands, Hong Kong and Singapore.
Read more freighter operator news
Click here for a free digital subscription