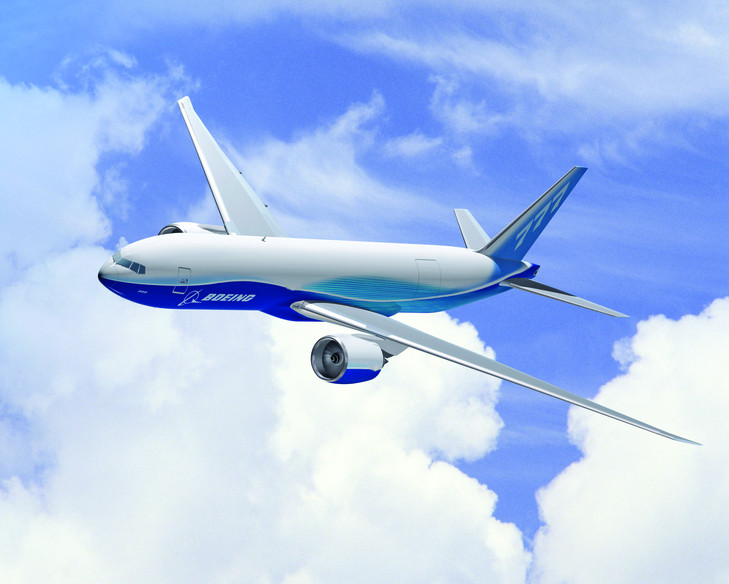 FLY Leasing has acquired a new Boeing 777-200LRF aircraft in a sale and 12-year leaseback transaction with an unnamed “leading flag carrier”. Terms were not disclosed.
Colm Barrington, chief executive of the Dublin-based aircraft lessor, said: "This is our second B777-200LRF acquisition in the past month as we continue to grow our portfolio with the most in-demand commercial aircraft.
”With a strong cash reserve, FLY is in an excellent position to take advantage of attractive growth opportunities.
“We continue to focus on deploying capital prudently, adding attractively-priced aircraft to improve our fleet metrics and increase FLY’s earnings and return on equity. In 2015, FLY has already invested $594m in nine aircraft with an average age of approximately one year."
It is unclear whether this latest deal is with the same carrier as for the 12-year period sale and leaseback for an identical freighter announced by FLY in September.
At that time, Barrington said: “The B777-200LRF is the leader in its class with no competitor that provides similar operational or economic characteristics.
“The aircraft is on lease to a strong credit in a growing market, an airline with which FLY has had a successful multi-year relationship.”