Fourth B747 freighter for CargoLogicAir 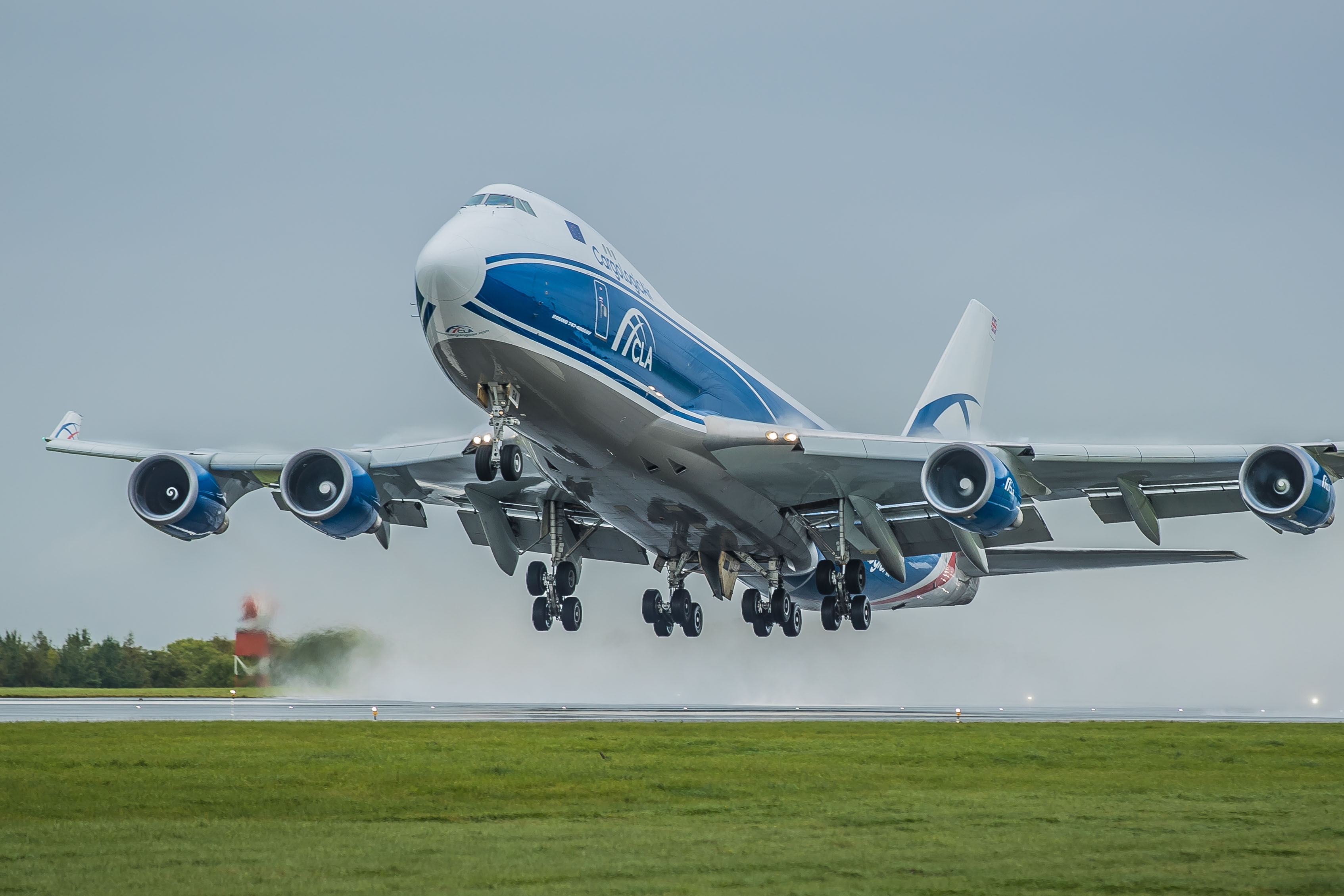 CargoLogicAir (CLA) has taken delivery of its fourth Boeing 747 freighter, which will initially be used to meet customer demand on its US routes.
The latest B747-400ERF joins the UK’s only maindeck cargo airline fleet on an operating lease and keeps CLA on track with its five-year growth strategy, which is based on operating a fleet of five freighters by 2020.
Chief executive David Kerr said: “2018 has been our busiest year of operations so far with volumes and revenues doubling in the first nine months compared to last year.
"The delivery of our fourth B747F will enable us to meet peak season demand, especially in our core US market, and increase our options in terms of frequencies and new routes as we head into 2019.”
He added: “We are continuing to consult with our customers to identify where they need maindeck cargo capacity and expect to be adding new destinations to our network in the first quarter of next year.”
CargoLogicAir’s fleet now consists of three Boeing 747-400 freighters and one B747-8F offering a payload capacity of up to 139 tonnes as well as nose- and side-door loading capabilities.
The airline’s global network is now supported by a team of almost 200 experienced air cargo professionals.