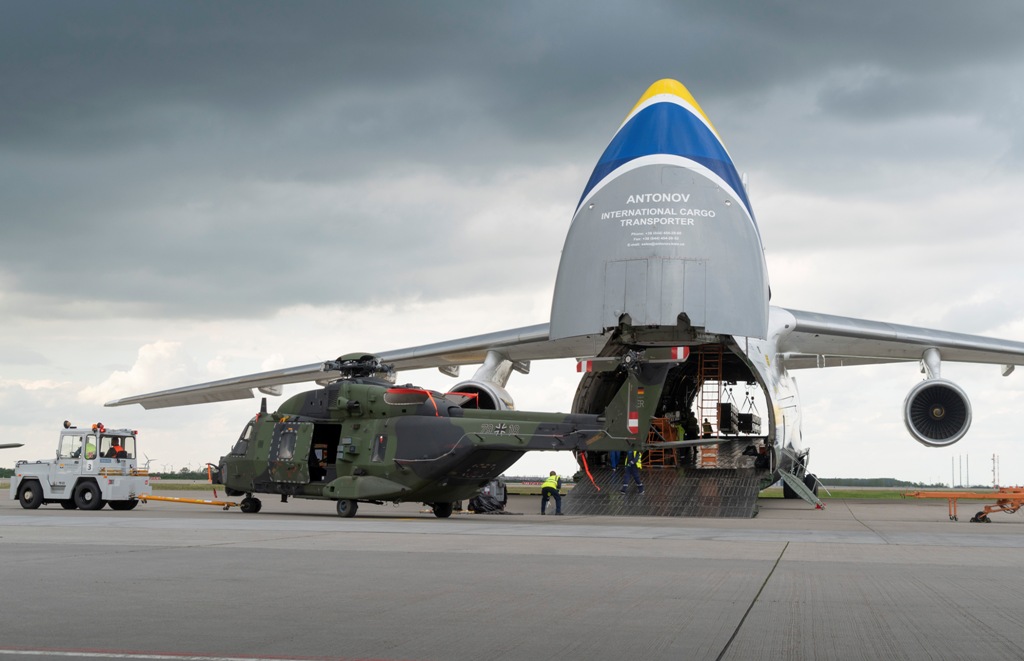 The German military is utilising Leipzig/Halle Airport to transport equipment back from Afghanistan.

The first Antonov-operated AN-124 flight as part of the operation arrived at the German freighter hub on May 18 carrying two helicopters. Cargo handler PortGround unloaded the aircraft.

Alexander König, managing director of PortGround, said: “Handling outsized cargo is one of our core skill areas. Whether this involves helicopters, machine parts, vehicles or underground train vehicles, all the customers at the airport benefit from our many years of experience,”

NATO started the withdrawal of troops from Afghanistan in April following an earlier decision by US president Joe Biden to bring troops home.

The German airport has seen its volumes soar over the last year as cargo operations increasingly relied on freighter flights due to lost bellyhold networks.

Israeli airline EL AL will place its cargo capacity on booking portal WebCargo. EL AL Cargo will be rolling out…