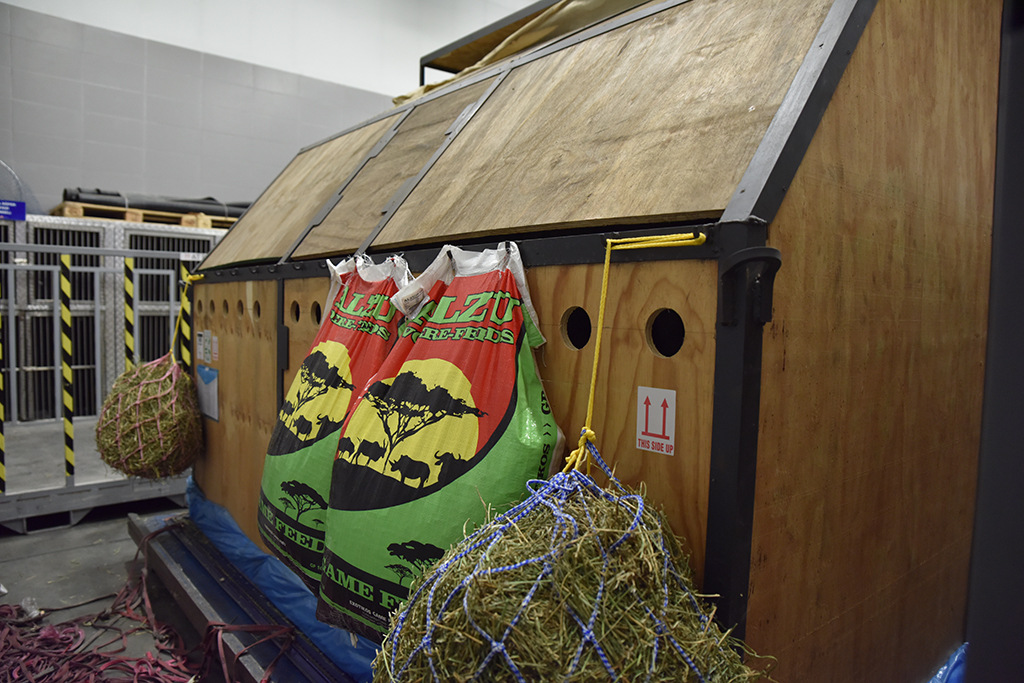 Turkish Cargo has relocated three young giraffes from Johannesburg to Tehran via an Istanbul connecting flight.
During the flight, the 16-month old giraffes were accompanied by their keepers, veterinarians and IATA Live Animals Regulation-certificated personnel from Turkish Cargo.
In the past month Turkish Cargo, has relocated 10 lions, seven of which were cubs, from Johannesburg to Pakistan, 10 giraffes to Bangladesh, four elephants to the United Arab Emirates, and three monkeys from the Democratic Republic of the Congo to Ukraine, by means of a connecting flight via Istanbul.
Read more Live animal transportation news