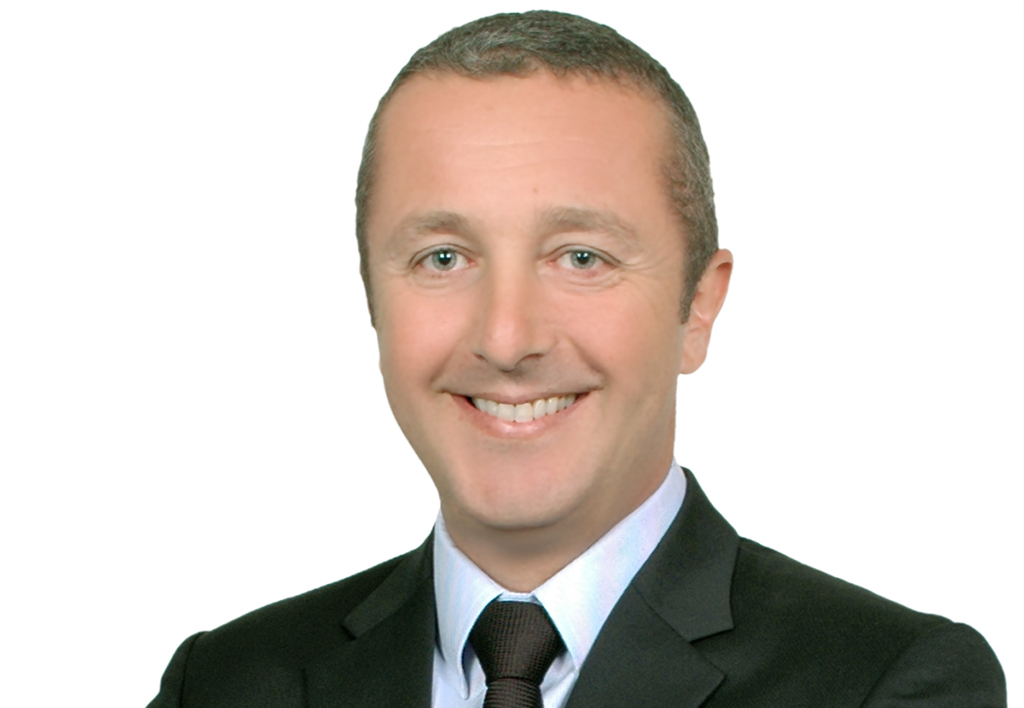 Qatar Airways Cargo has named Guillaume Halleux as acting chief officer cargo, following the decision by former cargo boss Ulrich Ogiermann to leave the Middle East airline and return to Europe.
Halleux’s previous role was as vice president cargo Asia Pacific at Qatar Airways, based in Singapore.
Halleux was quoted in the role of acting chief officer cargo after the Doha based carrier announced that it has launched a weekly direct Airbus A330 freighter service to Yangon, Myanmar, serving the country’s fashion garment and pharma industries.
The Doha-Yangon-Doha freighter will provide more than 60 tonnes of cargo capacity each way.
Halleux said: “We are delighted to launch our eighth freighter destination for 2017, in line with our strategic expansion to our network and fleet.
"Since the country’s liberalisation, Myanmar has had the fastest-growing economy in the ASEAN region, and foreign investment in local trade has seen tremendous growth.
"We are extremely proud to be the first international airline to serve this emerging market with scheduled freighter service as we aspire to become the premier air cargo service provider in the region.”
In a statement, the airline said that Myanmar’s airfreight export and import tonnages have risen by 87% and 58% in since 2014.
It continued: "Qatar Airways Cargo currently offers belly capacity on the airline’s daily passenger flights to Yangon. The addition of dedicated freighter service will provide additional capacity to support Myanmar’s thriving garment exports, as well as other major commodities, including fresh produce and food products.
"Ready-made garments are the chief exports destined mainly for Europe and the United States via a seamless stopover at the cargo carrier’s state-of-the-art Doha hub. The new service will also facilitate the transit of pharmaceutical imports from Europe to Myanmar through its established QR Pharma solution."
Qatar Airways currently faces an air space embargo by its Middle East neighbours, imposed from June 2017.
Qatar Airways Cargo recently welcomed its first Boeing 747-8F and its thirteenth Boeing 777F as part of its strategic expansion plan to offer its customers scheduled and charter freighter services with a young and modern fleet.
Read more freighter operator news