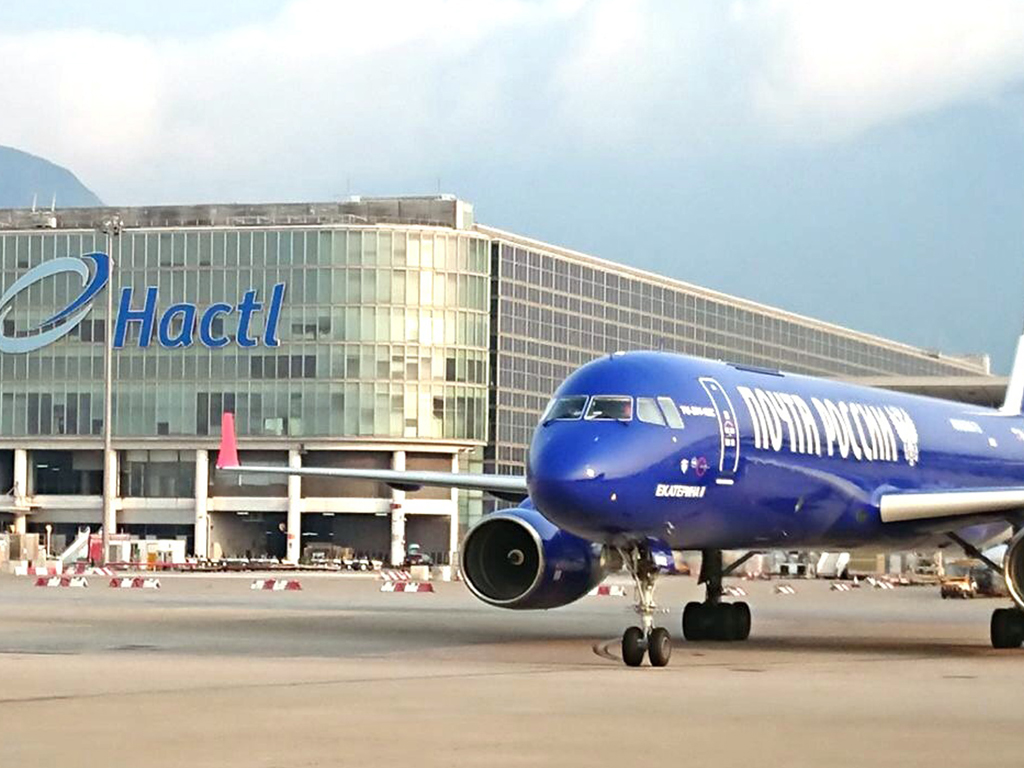 Moscow-based carrier Aviastar-Tu has appointed Hong Kong Air Cargo Terminals Limited (Hactl) to handle its new freighter services from eastern Russia.
Aviastar-Tu has started weekly operations from Tolmachevo to Hong Kong, using a Tupolev Tu-204C freighter aircraft with 28.5 tonne payload and 14 pallet positions. It plans to increase services to four-times-weekly by the end of 2017: adding an extra frequency from Tolmachevo, and twice weekly flights from Vladivostok. All services are being operated for Russian Post.
Aviastar-Tu chief executive Dmitri Kovalenko said: “The contract for which we are operating these new flights is an important win for Aviastar-Tu. We are confident that Hactl’s considerable experience in mail handling, and their dedicated Express facilities, will enable us to provide our customer with the highest possible service standards.”
Hactl is providing full ramp and terminal handling service for Aviastar-Tu, along with all documentation. Its total tonnage handled was up 16.6% in the first half year. Chief executive Mark Whitehead said it was “an interesting new contract, as we believe it marks the Tu-204C’s first appearance in Hong Kong.”
Launched in 2000, Aviastar-Tu has operated the Tu-204C for a number of major express parcels companies and postal authorities in Europe and between Asia and Russia.