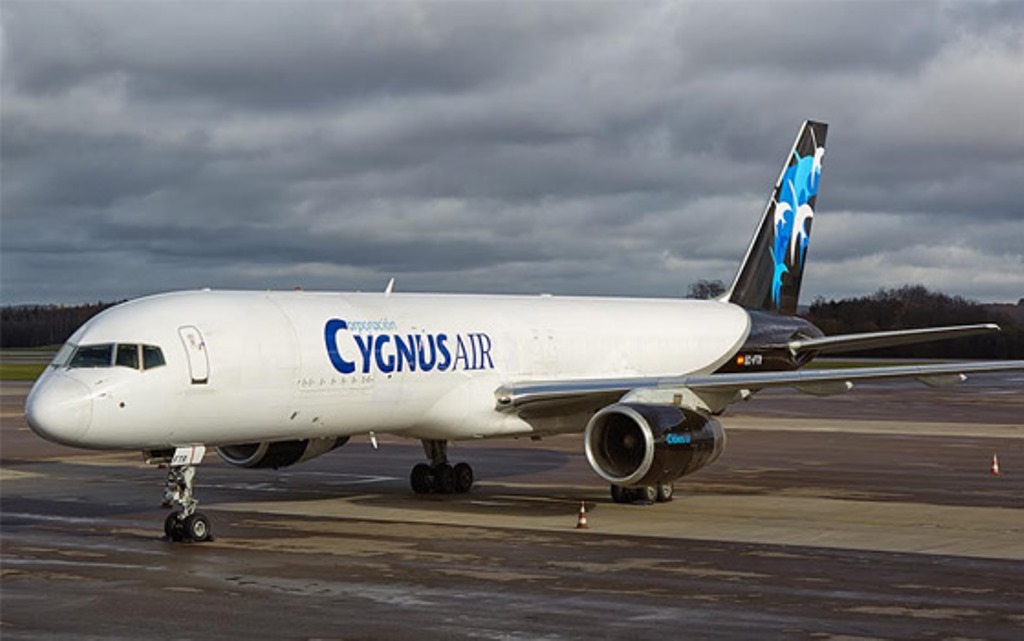 IAG Cargo has launched a new dedicated freighter service between its Madrid hub and Basel to cater for the pharma market.
The cargo group, which offers space on British Airways, Iberia and Aer Lingus flights, said that the weekly scheduled service will be operated by Spanish airline Cygnus Air using one of its two B757-200F aircraft.
The new service, which flies on Sundays, has been on trial since January and IAG Cargo said it had proved popular with the pharma sector as it offers connections into the group’s Latin America network.
The group added that the service will be “a crucial support to Switzerland’s booming pharmaceutical sector, which makes up more than a third of the country’s export volume”.
It said that 74% of the goods flown out of Switzerland were on its Constant Climate pharma product.
IAG Cargo commercial director David Shepherd said: “IAG Cargo has a flexible network investment strategy where we respond as quickly as possible to customer demand.
“Our latest freighter service underlines our commitment to giving our customers the capacity and routes they need, and further highlights the strength of our industry-leading pharmaceuticals proposition.”
IAG Cargo axed an agreement with Global Supply Systems under which it leased three B747-8Fs on long-haul routes in January 2014, citing overcapacity on the routes the aircraft operated.
Since then, it has been taking space on freighters operated by others. It has scheduled deals with DHL, one of which is also dedicated, Qatar Airways Cargo and Korean Air and also buys tactically – meaning as and when it needs to – from operators out of Latin America, feeding into places like Bridgetown, Barbados and Miami.
Buying tactically allows IAG Cargo to expand and contract capacity depending on requirements.
The B757-200F aircraft used on the new service offers a capacity of 29 tonnes per flight and expands capacity on IAG Cargo’s short-haul freighter network – offered through its partnerships – by 6%.
Last week, IAG Cargo announced a new chief executive, with Lynne Embleton replacing Drew Crawley who had been in the role for just over a year.