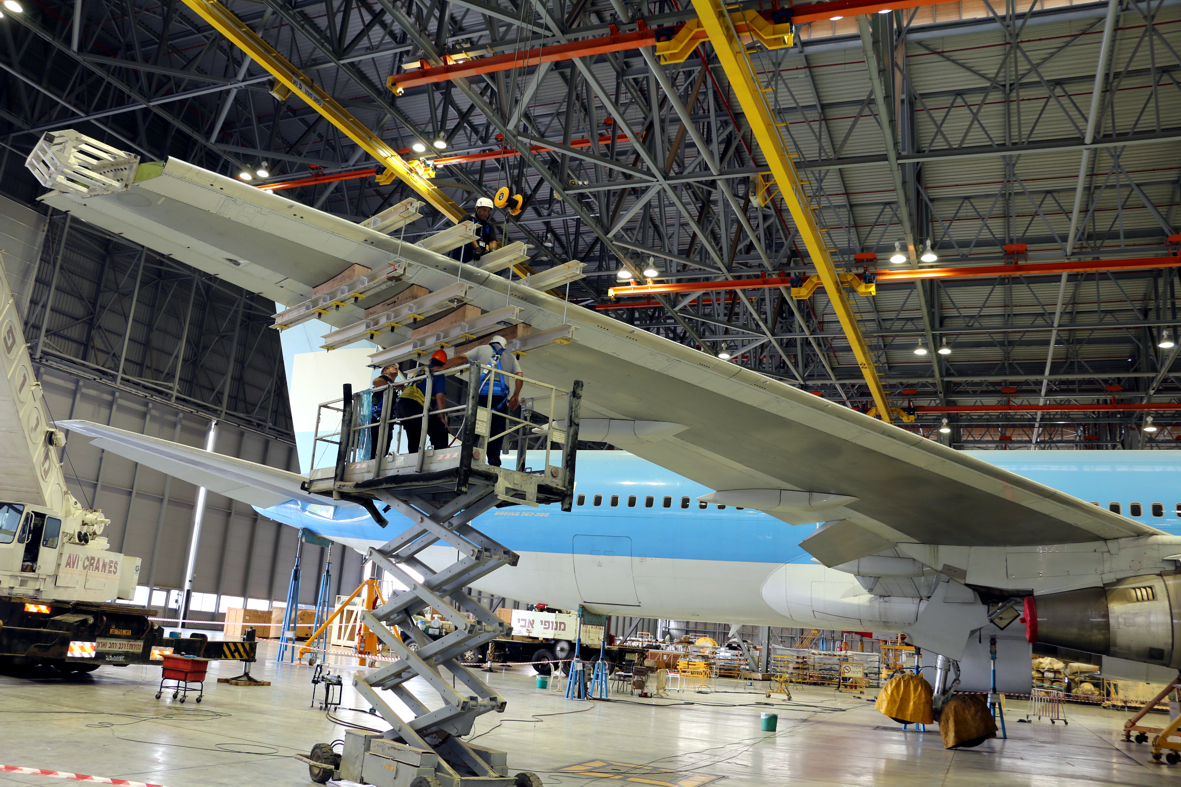 Israel Aerospace Industries (IAI) believes it has found “an interim solution” to the problem which earlier this week grounded some of the Boeing 737 freighters it has converted.

According to Reuters, IAI expected the Civil Aviation Authority of Israel to approve a fix today (Thursday) to allow the freighters to resume flying.

IAI had earlier advised customers not to fly them after saying it had detected an “apparent irregularity” in the production process of a rigid barrier installed in some of the conversions.

This barrier serves as an additional safety feature to separate the cockpit from the cargo and is not critical to flight safety.  Reuters reported IAI as stating that the rigid barrier does not affect flight under normal conditions but “may limit the way aircraft can be safely loaded for flight”.

The company said: “To the best of IAI’s knowledge, there has never been a flight incident in connection with the rigid barrier on these 737 aircraft. As always, safety remains IAI’s primary concern.”

Qantas is among the operators affected, and it took four 737-300 freighters out of service. According to Cirium fleets data, these are likely to be MSNs 23478, 23486, 23488, and 23490, operated by Express Freighters Australia on domestic routes.