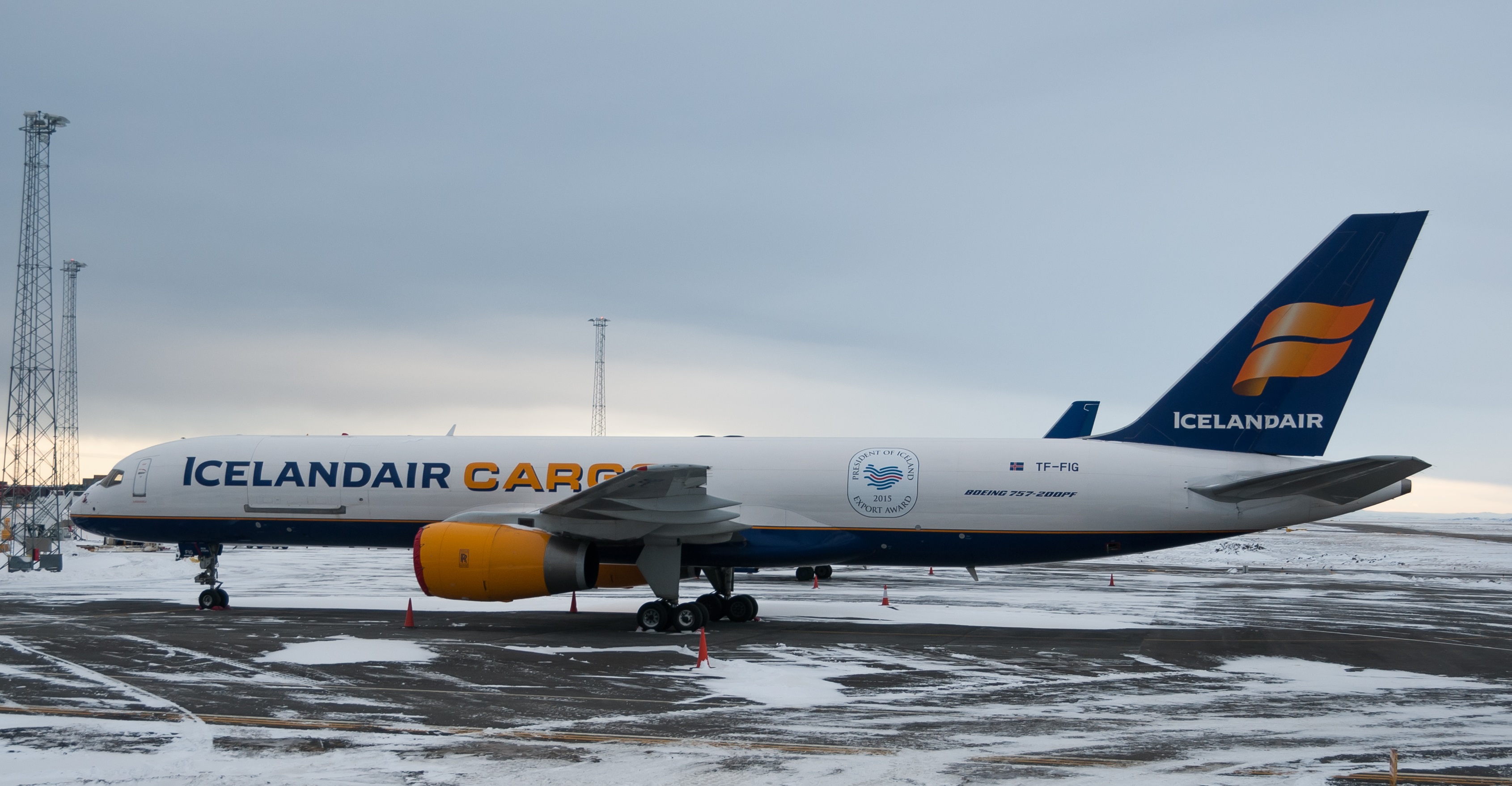 Icelandair Cargo has agreed a three-year deal to handle all shipments to and from Iceland for FedEx and TNT that will go into effect in early 2020.

Having acquired TNT in 2016, FedEx is merging the former express services provider’s operations within its own, and is also looking to expand its operations in Iceland in co-operation with Icelandair Cargo.

Icelandair Cargo is to make changes to its European flight schedules as a result of the deal.

There will be a significant increase in the Reykjavik freight carrier’s flights to Liege in Belgium, an important base for FedEx/TNT.

It will continue to offer its regular freight capacity across Icelandair’s route network.

Gunnar Már Sigurfinnsson, Icelandair Cargo’s managing director, commented: “The agreement with FedEx and TNT is one of the largest Icelandair Cargo has made for this type of transportation.”

And it is not just amongst express customers that the benefit will he felt, he said.

“Their goal is to quickly and securely provide markets in Europe with fresh products.

“More flights to Belgium ensure that exporters have a safe route to important markets in Europe.

“And while Icelandair Cargo’s European route network is bolstered, the co-operation with FedEx and TNT strengthens the company’s US operations.”

In terms of available capacity, Icelandair Cargo has benefited from parent carrier Icelandair’s decision to add Boeing 767 aircraft to its fleet.

Icelandair now has four B767s in its fleet, the first of which joined the fleet more than three years ago.

Icelandair Cargo expects that it will carry almost 50,000 tonnes of freight this year, of which around 60% is flown in the bellies of Icelandair’s passenger aircraft, the balance in its freighters.

FedEx to cut back

Earlier this month, FedEx confirmed that it will continue to examine further air cargo capacity retirements following a decline in its fiscal second quarter operating performance on the back of a weaker global economy and the loss of Amazon business.

FedEx Express recorded asset impairment charges of $66m related to the permanent retirement of 10 Airbus A310-300 aircraft and 12 related engines.

It will retire another 29 aircraft over the next 30 months.

During the remainder of fiscal 2020, FedEx Express will make further network capacity changes by reducing flight hours by around 8%, it said.