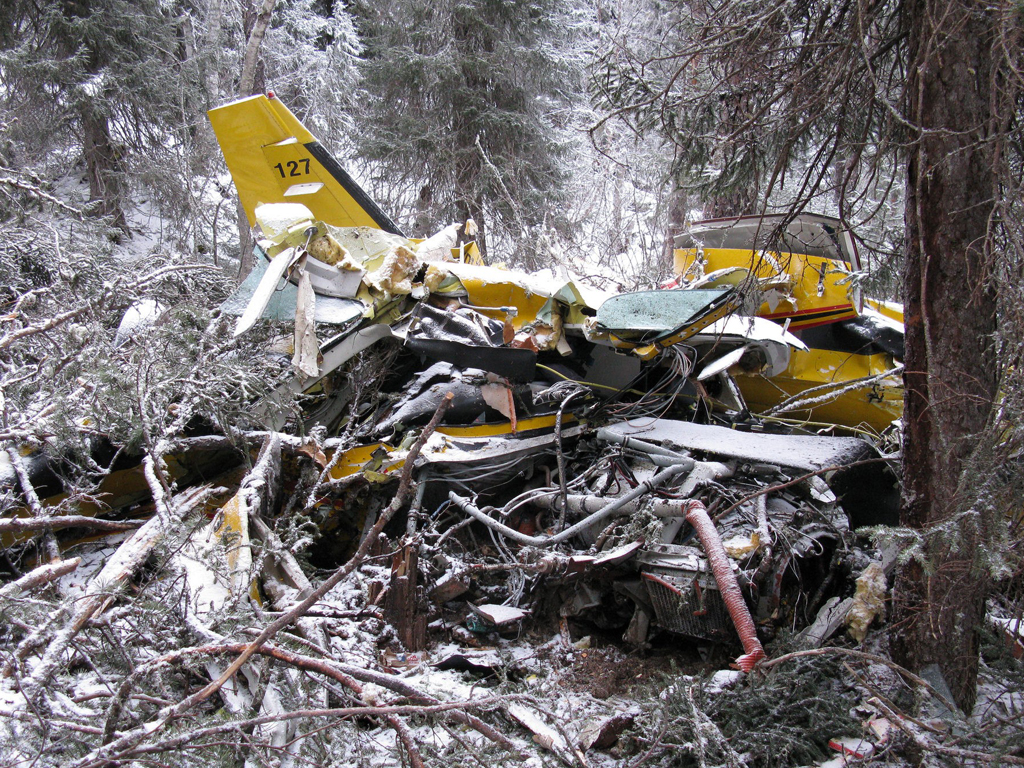 A report by the Transportation Safety Board of Canada (TSB) blamed ice accumulation and the company practice of operating in icing conditions for the crash of a Cessna 208B Caravan cargo plane.
The pilot was killed on the crash, near Pickle Lake, Ontario, on the morning of 11 December 2015.
The Cessna, operating as Wasaya Airways Limited flight 127, left Pickle Lake Airport, for Angling Lake / Wapekeka Airport, Ontario, with the pilot and a load of cargo on board. Less than 10 minutes into the flight, the aircraft began descending and collided with trees and terrain.
The investigation found that the aircraft performance was consistent with operation in icing conditions that exceeded its capabilities and the high takeoff weight also exacerbated the problem.
The report also said that the company failed to assess and manage operational risks.
On a statement, TSB  said: “Flying into forecast icing conditions was a company norm although four of the five Cessna 208B aircraft were prohibited from operating in these conditions.”
Pilots also lacked important information and tools for sound decision-making and for safe, efficient operations, it added.
Following the accident, Wasaya increased minimum weather requirements for visual flight rules flights and improved operational flight plan procedures. It also increased the time allocated for technical training on the Cessna, tested a reporting system for icing and revised maintenance for anti-icing treatments.