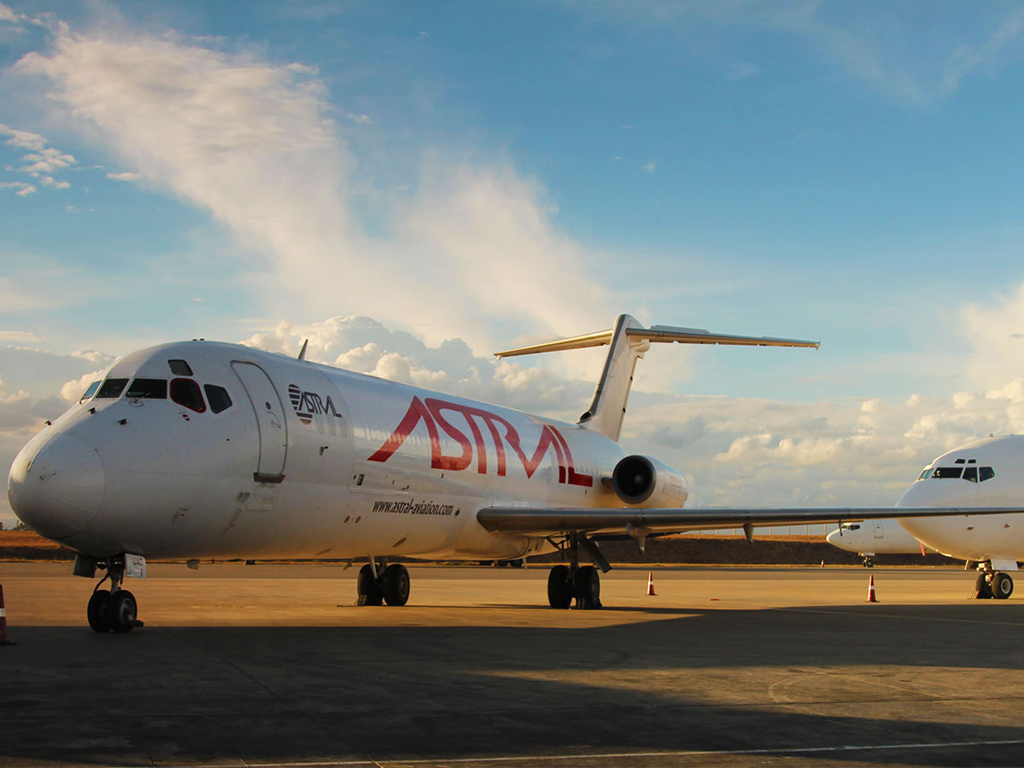 Astral Aviation has enhanced its schedule from its Nairobi hub in response to an increase in intra-African load-factors.
Astral, which flies operates a dedicated freighter fleet of Fokker 27, DC9, B727 and B747 aircraft, will now operate three weekly frequencies between Nairobi and Juba, South Sudan to cater for an increase in cargoes on the route, which Astral has been flying for seven years.
Nairobi-Mogadishu receives an additional frequency to twice-weekly due to an increase in peace-keeping cargoes. From Mogadishu, Astral will provide an on-forwarding service to Hargeisa in Somalia and Djibouti.
Increased mining volumes to Tanzania have promoted an increase to thrice-weekly on the Nairobi-Mwanza route, now in its 15th year of operation.
Astral also continues to operate weekly services from Nairobi to Dar-es-salaam, Zanzibar, Moroni, Entebbe, Kigali and Pemba, in addition to London Stansted and Liege, Belgium.
Commercial director Charles Simiyu said: “We have experienced high load factors on our key routes notably Juba, Mogadishu and Mwanza which have benefited from additional frequencies”
On the charter-front, Astral has increased relief flights from Nairobi to Bangui and Sanaa in Yemen. Charter manager, Collins Oloo, explained: “We have been overwhelmed with the demand for aid and relief cargoes from Nairobi and Djibouti to Sanaa in Yemen, and have performed in excess of a dozen flights already. Astral will continue to offer on-demand charters with sufficient capacity on its fleet”