Intrepid delivers first of two B747-8 freighters to AirBridgeCargo 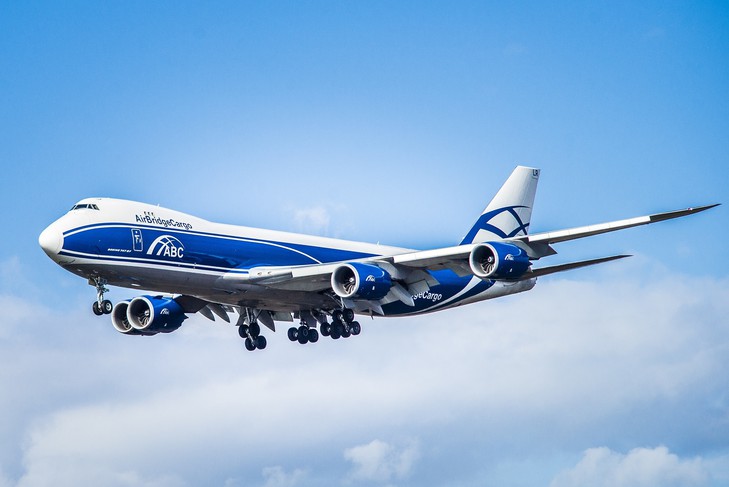 US lessor Intrepid Aviation has delivered the first of two new B747-8 freighters from Boeing and placed the General Electric GEnx powered aircraft on "very long term lease" with AirBridgeCargo (ABC), a part of the Volga-Dnepr Group.
This latest handover comes after aircraft lessor BOC Aviation last week announced that it had purchased two Boeing 747-8 freighters from the US plane builder which have also been committed on long-term leases to ABC.
Doug Winter, Intrepid’s president and chief commercial officer, said: “We are pleased to add AirBridgeCargo Airlines to our family of Intrepid customers. AirBridgeCargo has evolved into one of the world’s leading freight carriers, offering a range of specialized services, including their heritage in the movement of heavy and out-sized cargo, to its many customers around the globe.”
Olaf Sachau, Intrepid’s chief executive, said: “This delivery is a further testament to the strength of our partnership and the collaborative, flexible approach we have enjoyed in executing on the investment commitment we first made with Boeing back in 2014.
“The nose-loading B747-8 Freighter is a differentiated, uniquely capable aircraft that will play a meaningful role in the conduct of global trade and supply chain management for many years to come.”
Ekaterina Chuychenko, fleet development director of the Volga-Dnepr Group, said: “On behalf of AirBridgeCargo and the Volga-Dnepr Group, we are pleased to enter this long-term partnership with Intrepid and look forward to taking delivery of a second B747-8 Freighter from them later this year.
“We are pleased that the number of financiers who recognize the benefits of this state-of-the-art aircraft is increasing,”