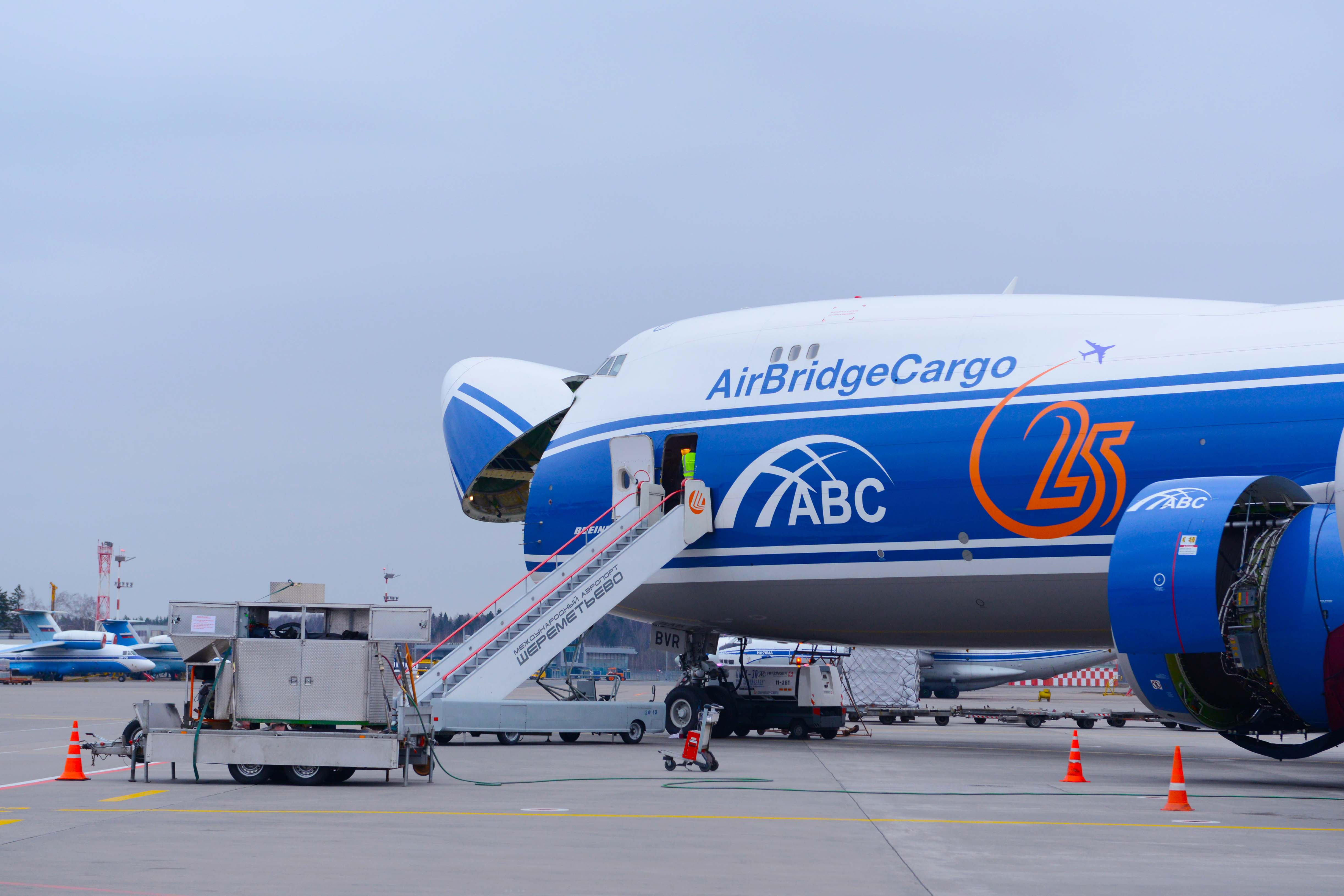 US lessor Intrepid Aviation has placed a new B747-8 freighter on a long-term lease with AirBridgeCargo Airlines (ABC), the second of two factory-fresh B747-8Fs acquired from Boeing and leased by Intrepid to ABC this year.
The first freighter was delivered in April on a “very long term lease” and came shortly after aircraft lessor BOC Aviation announced that it had purchased two B747-8Fs, which have also been committed on long-term leases to ABC.
In a statement, Intrepid said: “Distinguished by its nose loading capability, the 747-8F is a unique aircraft that will play a central role in the global logistics and supply chain for decades to come. The delivery is in keeping with ABC’s plan to become an all-B747-8 Freighter operator over the next several years.
“The aircraft will enter service with ABC as it enjoys a very strong growth trajectory in 2017, with year-on-year cargo volume up over 15% through July.”
In October 2016, Intrepid Aviation  switched an order for two of six Boeing 777-300ERs to two B747-8Fs to be delivered in 2017.
In July 2016, Russia’s Volga-Dnepr Group — which owns ABC — confirmed an order for 20 Boeing 747-8 freighters at the UK’s Farnborough Air Show.