Is the air cargo industry ready for an unmanned aircraft revolution? 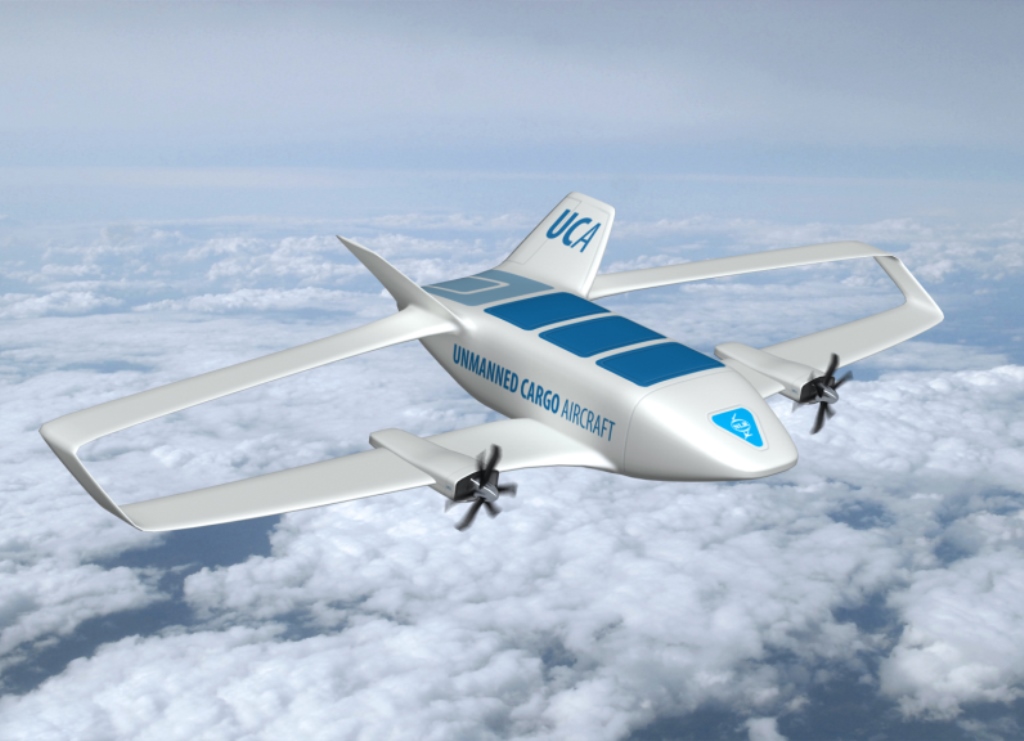 Given all of the hype of recent months, readers would be forgiven for thinking unmanned air cargo operations were just around the corner.  They are, but only if the industry is prepared to engage in the change.
There is no doubt that the prospect of utilising unmanned aerial systems (UAS) of all sizes has huge potential for improved efficiencies, lower costs and operational security.
In fact, once embarked upon, the technology has the ability to change the entire complexion of world-wide logistics from manufacturing, through storage and distribution to final delivery.
Whilst there has been a proliferation of the use of small unmanned systems, better known as drones, for limited tasks such as building inspections and local aerial photography, the development of large unmanned systems has been focused almost exclusively on the requirements of the military, with new and unique capabilities coming to the fore every year.
This is because aerospace companies that supply such equipment, have been able to work to a defined scope of requirement and an established procurement budget.
With an initial cost of £800m and a through life cost of £5 billion, the Thales Watchkeeper UAS is an example of the military budget at work.
This system is capable of carrying out many different tasks for the British Army, but more importantly its creation has fostered the development of a wide range of sub-systems that can also be used in civilian applications, such as secure data communications and automatic take-off and landing systems (ATOLS).
Throughout the world, military developments have evolved robust technologies that will now enable the safe operation of UAS in all types of environments including inside storage and distribution centres.
However, none of this technology has yet been applied to a civilian commercial application or even submitted to any civil aviation authority to be certificated for use.
The reason for this is because the UAS sector is not fully convinced there is a civilian market out there for their products.
For the past 15 years the UAS industry has generally spent its time talking to itself and not really engaging with potential customers.
This is about to change, as plans have been announced for a roundtable discussion between representatives from major players in the logistics, air cargo and UAS industries.
Sponsored by the National Aeronautical Centre (NAC), which was created by West Wales Airport and also counts Newquay Cornwall Airport as a member, and supported by Air Cargo News the event will enable an exchange of information that will give all sides a better understanding of each other’s dependences as well as opportunities.
The UAS industry does not know what air cargo wants and air cargo does not know what it can have, so the combining of the interests and aspirations of both industries at the roundtable will, for the first time, see the air cargo industry participate in directing the form of future unmanned cargo aircraft (UCA) development.
The exchanges of knowledge at this early stage will be invaluable and will help to ensure minimum compromises with regard to the size shape and operational capability of large UCA as well as its integration with cargo handling, regional UCA shipments and eventually, local UCA deliveries.
There is of course a lot of development and demonstration required before we see large UCA in our skies and this needs direction.
More importantly, it will require significant amounts of finance.  Neither will happen until a real and sustainable market has been confirmed and it is clear exactly what that market wants and where it is going.
However, the experience of the past 5 years has shown that the city already has the vision and the appetite for the UAS revolution and this is demonstrated by investors in the US committing $100m to drone development during the third quarter of 2015.  This is just the start.
The direction and pace of large UCA development will soon be seen and then further driven by demand.
We should not be asking “what can UCA do for air cargo?”  We should be asking “what can air cargo do for UCA?”
Amongst other unmanned activities, West Wales Airport is the home of the Thales Watchkeeper UAS that is soon to go into service with the UK military.  Also forming part of the NAC is Newquay Cornwall Airport.