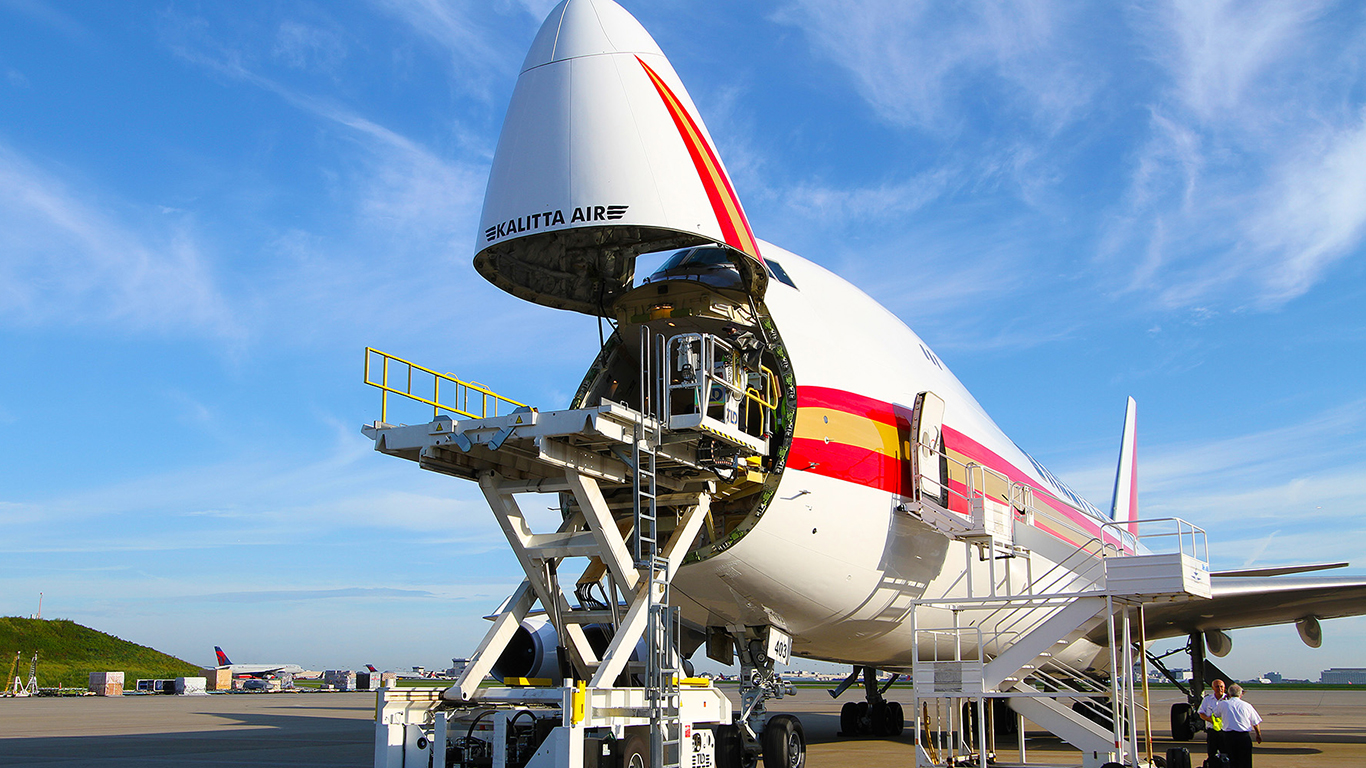 Kalitta Air and Japan Airlines (JAL) have been given permission to add a new cargo codeshare on services between Chicago and Tokyo Narita, via Anchorage.

In August, the two carriers applied to the US Department of Transportation to start the new partnership later that month under the “open skies” agreement between the two countries.

The US-based carrier will now be able to display the JL designator code on its freighter flights until May 31 2020, but the partners said they may extend the agreement beyond that date.

JAL will pay for the capacity on the flights whether or not it is used.

Kalitta and JAL were previously given approval for codesharing on flights between Honolulu and San Fransisco.

Flight tracking websites show that Kalitta has ramped up flights on the route (K4582) over the last few months using Boeing 747-400F capacity.

According to its website, JAL currently offers belly capacity between Tokyo and Chicago on daily flights.

The plans for the codeshare were first announced by JAL at the start of August, with the Japan-based carrier stating that the service will run three times per week.