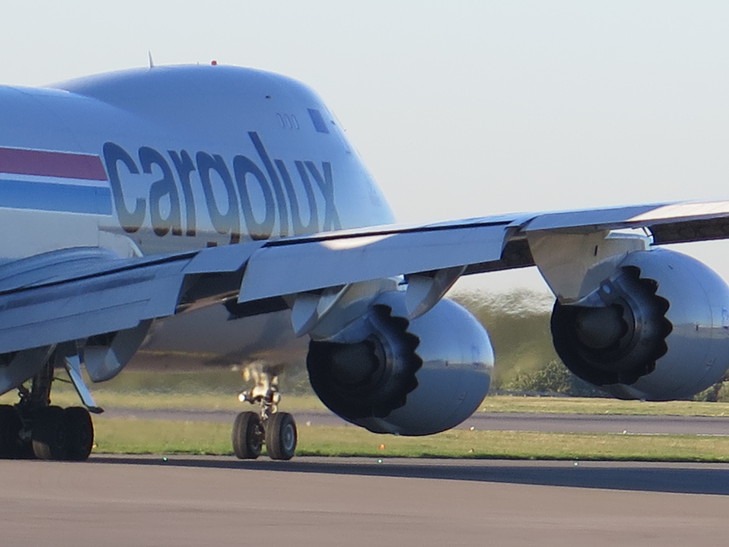 Cargolux has arranged four freighter flights for one of the French wine industries biggest annual events – the yearly Beaujolais Nouveau launch – as demand for the product grows in Japan and China.
As this year’s vintage is made available for tasting worldwide on the third Tuesday in November, Cargolux Airlines will again operate four cargo flights between 3 and November 8 to bring the eagerly anticipated beverage to consumers.
The majority of flights head to Japan and China, with the wine proving to be particularly popular with Japanese consumers that enjoy the light wine.
China has discovered the tradition during the last 10 years, giving Beaujolais growers many new business opportunities. As a result Cargolux’s Chinese hub in Zhengzhou has seen increasing demand for the Beaujolais distribution in mainland China.
In the past, the French Beaujolais wine growers’ union has stipulated that the release of the wine for transportation was limited to the second Thursday in November, one week before the tasting day.
Since 2009 though, the transportation window was extended by one week, giving Cargolux the opportunity to offer capacity at preferred rates to its customers.