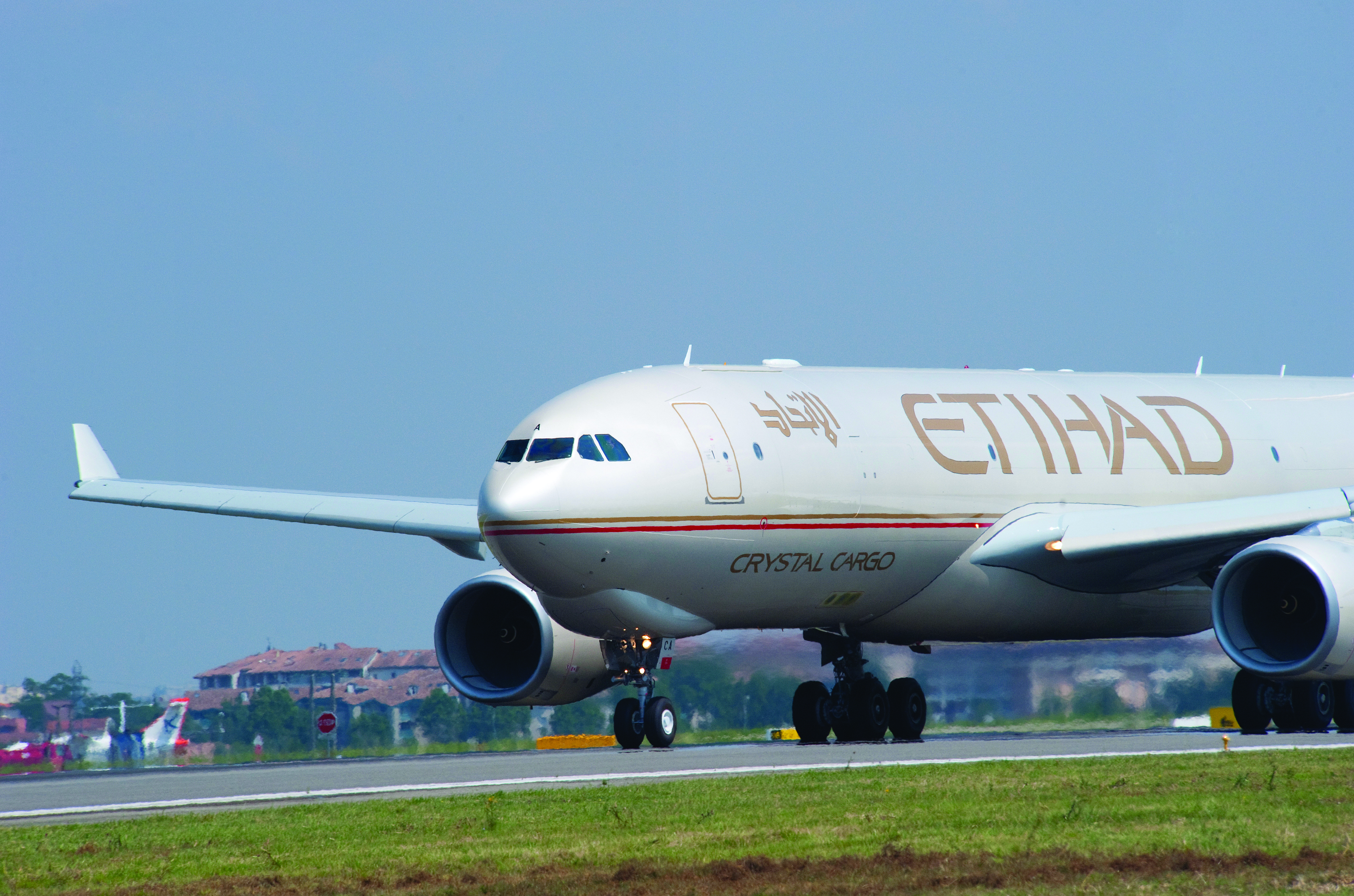 India’s Jet Airways has “deferred indefinitely” plans for a dedicated freighter operation using an A330-200F aircraft wet-leased from its strategic-partner, Etihad Airways.
A Jet Airways’ statement said: “The launch of dedicated freighter operations by Jet Airways has been deferred indefinitely due to commercial and operational reasons.
“Internal processes and framework are in place at Jet Airways and our strategic partner Etihad Airways to allow the initiative to progress at a later date.”
The aircraft was expected to fly from an operating base in New Delhi to a number of international and domestic destinations, including Bangalore, Hong Kong, Hanoi and Singapore.
In March, Jet Airways chief executive Cramer Ball had described the freighter launch as “a landmark moment” for the Indian domestic and international passenger carrier which sells bellyhold capacity.
He added: “India is now the second fastest growing air cargo market in the world and this growth is expected to continue in line with the country’s economy. We look forward to cargo making a strong contribution to the annual revenues of Jet Airways.”
The freighter service was due to launch in April, subject to regulatory approvals, and was also meant to support the government’s ‘Made in India’ campaign.
In a financial report published in late May, Jet Airways stated: “Cargo’s strong growth continued in financial year 2015, particularly on the domestic network which experienced an 11 percentage point increase in load factor.
“Jet Airways continues to focus on developing the booming e-commerce sector and enhancing its customer offering with the launch of Fast-Track, an airport-to-airport express product.”