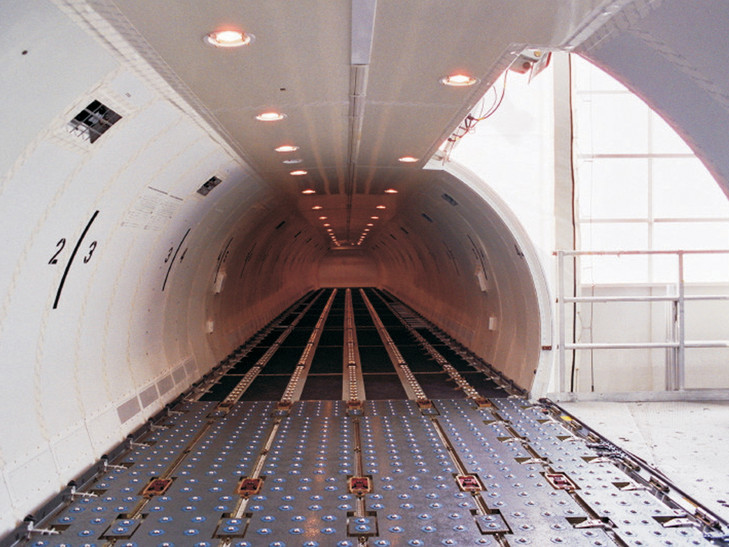 The aircraft, MSNs 24613, 24614 and 25296, will be placed into freighter conversion at the Flightstar Aircraft Services facility in Jacksonville, FL.

These aircraft will be Jetran’s first 757-200PCFs with Precision and will be headed to Swiftair once completed.

Precision Vice President of Marketing and Sales Brian McCarthy said: “Jetran has secured a significant presence in the narrowbody cargo aircraft development arena and we are happy to see their continued confidence in the 757-200 with the placement of these three converted aircraft.”

Jordan Jaffe, President of Jetran, added: “We are thrilled to add the Precision 757 conversion to our list of freighter development options that complement our 737-700 and -800 conversion programmes. The Precision converted freighter has become an industry standard and a logical extension to Swiftair’s growing 757 freighter fleet.”