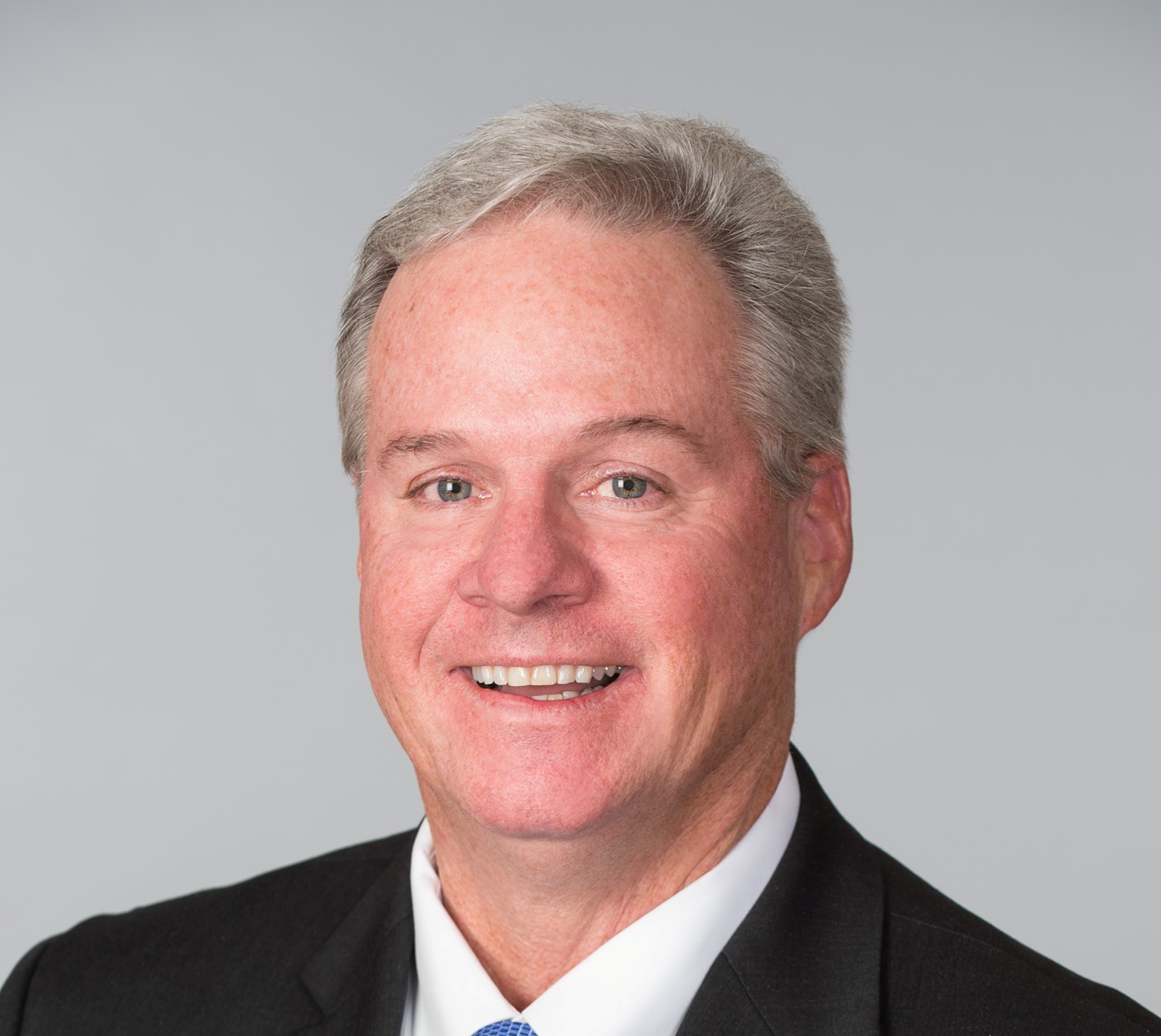 In addition to his new role, Forbes will serve as chief operating officer of the company’s Atlas Air and Southern Air subsidiaries.

Forbes’ appointment is in line with the leadership transition plan initiated by the company in July, Bill Flynn announced his retirement from the chief executive officer role, at the end of 2019. Flynn will continue to serve as chairman of the board.

Forbes has over 30 years of aviation operating experience, including more than 20 years with Atlas Air Worldwide. He is currently senior vice president, chief operating officer for Southern Air.

In this role, Forbes has been responsible for all aspects of the day-to-day Southern Air operation, including flight, ground and technical operations, as well as safety, performance and customer satisfaction.

“Jim is an accomplished leader with deep industry expertise and a proven track record of delivering operational excellence across all areas of our business,” said Dietrich.

“He is a critical driver of the company’s long-standing success, and is widely respected for building a strong company culture.

“Jim has earned a reputation internally and externally as a trusted, growth-oriented leader with an uncompromising commitment to safety and compliance. He will be a tremendous asset on our leadership team.”

Said Forbes: “It’s been a privilege to have spent the majority of my career here at Atlas, and I’m incredibly proud of all that has been accomplished as the company’s operations have grown in size and scale.

“This company has incredible strength to draw on, and I look forward to working closely with John and our outstanding leadership team in driving the company’s agenda forward.”