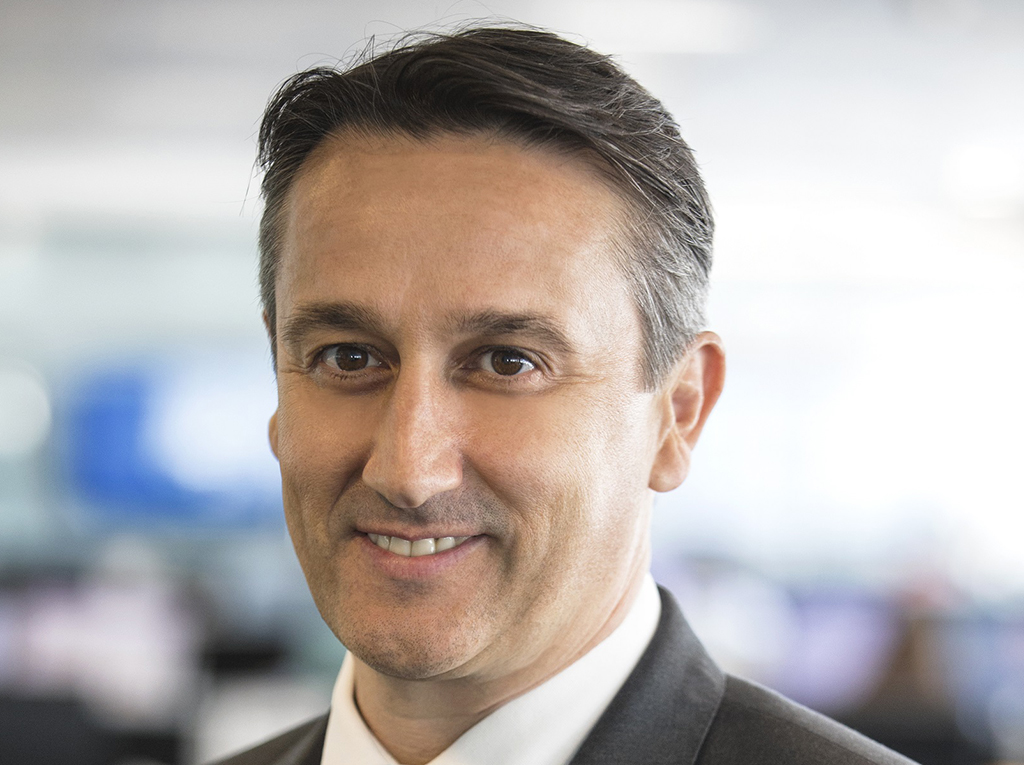 Etihad Cargo has appointed Justin Carr as vice president cargo commercial and also confirmed that senior vice president David Kerr will leave the Middle East airline at the end of the year to "pursue another opportunity within the industry".
Carr, who has more than two decades of logistics industry experience, joins the Abu Dhabi based carrier from DHL where he was head of multinational company (MNC) business development for the Middle East and Africa region.
In his new role, Carr is responsible for the business’s commercial proposition including global sales, key accounts, product teams, and Etihad Cargo’s freighter platforms.
Peter Baumgartner, chief executive of Etihad Airways, said: “We welcome Justin to the team at this exciting and challenging time in the air cargo industry. His experience and familiarity with the region and customers are already paying dividends.”
Baumgartner also recognised Kerr’s "extraordinary contribution" to the company: “During his seven-and-a-half-year tenure, Etihad Cargo’s business trebled to become a billion dollar organisation.
“I would personally like to thank David for his tremendous work and to wish him well for the future.”
Kerr will continue to lead Etihad Cargo until the end of the year. His successor will be announced "in the coming months".
Read more air cargo people news