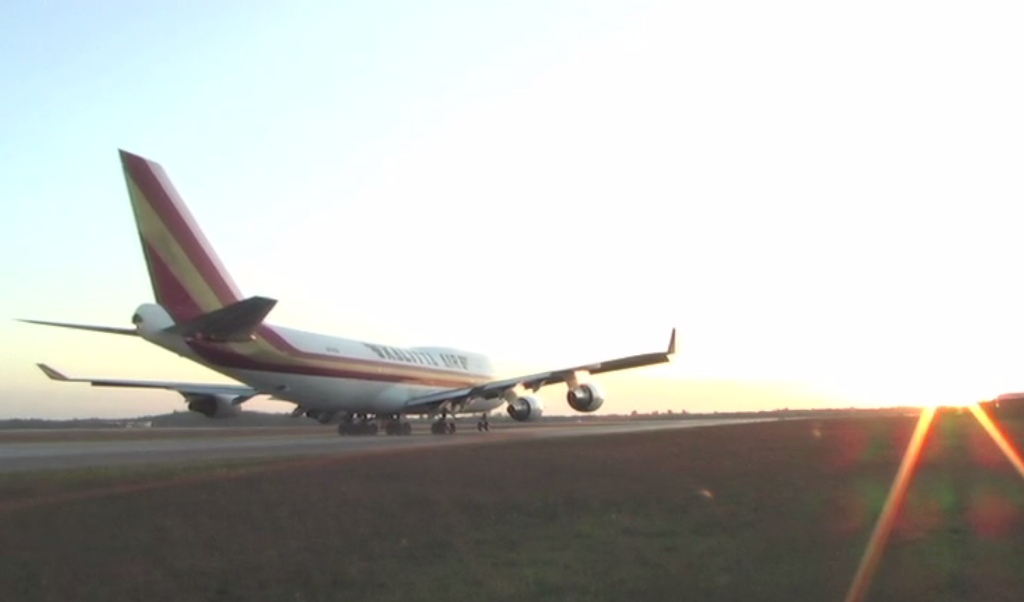 Kalitta Air and its pilots have finally come to an agreement over a new contract after six years of negotiations.
Voting on the tentative agreement closed on December 20, with 93.2% of 234 pilots voting in favour.
The International Brotherhood of Teamsters, Teamsters Airline Division and Local 1224, which represents the pilot group, said the four-year agreement provides "industry-leading scope and job security protections, reduced duty period limits and enhanced rest provisions".
It also contains improvements in benefits, protections for pilots who fly cargo into war zones or geographic areas experiencing acts of terrorism, as well as incremental raises through 2020.
“This contract is yet another ratified agreement with improvements for our members in the Airline Division,” said Capt. David Bourne, Director of the Teamsters Airline Division. “Our pilots will be bringing home significant raises, better benefits and job security wrapped in a strong Teamster contract this holiday season.”
Kalitta Air operates a fleet of Boeing 747 aircraft in support of the global network of DHL Express.