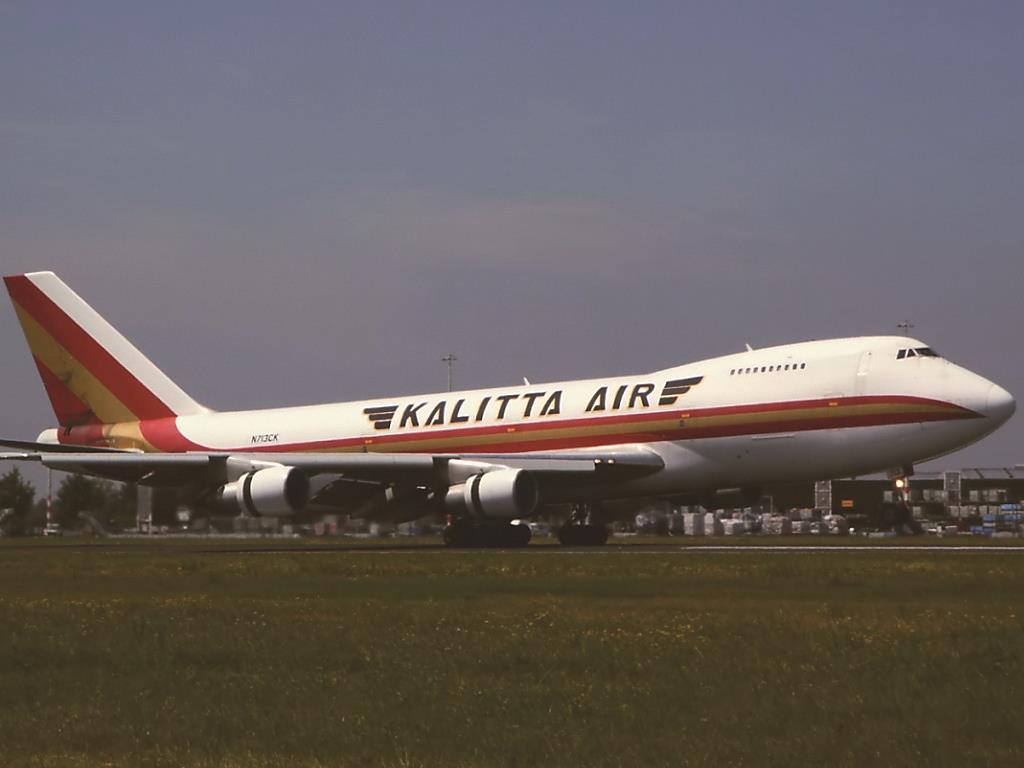 Unions representing pilots and flight engineers at cargo airline Kalitta Air say that they have reached an impasse in the five year long negotiations and are preparing for a strike.
Kalitta Air operates a fleet of Boeing 747 aircraft and is the backbone of the DHL Express global network.
Crew members, represented by the Airline Professionals Association arm of the Teamsters union have told the National Mediation Board that further mediation efforts would be fruitless and counterproductive.
Teamsters Local 1224 president, Daniel Wells, said: "The pilots and flight engineers are fed up.”
He accused Kalitta Air’s management team of provoking a strike rather than resolving differences at the bargaining table.
The dispute has already gone to arbitration and, with negotiations still at an impasse following the 30-day cooling off period, the union is now free to call a strike, unless the US president intervenes. It says that Kalitta Air “has remained inflexible in its position”.
Its management team had left the negotiations “without responding to the union’s proposal or the courtesy of notifying union negotiators that they were returning to Michigan”.
The union says that, in December, Kalitta pilots and flight engineers overwhelmingly voted for a strike and, in May, pilots overwhelmingly passed a resolution of "no confidence" in the management, citing “disrespect for union representatives and contempt for line pilots.”
This had tarnished the good reputation of Kalitta Air and undermined its ability “to attract and retain quality pilots in an increasingly tight labour market."