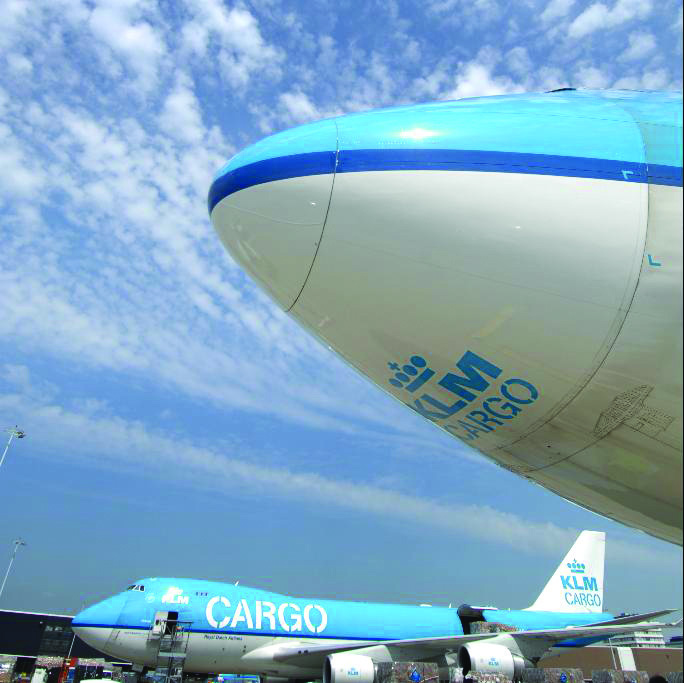 A KLM Boeing 747-400 freighter with 52 horses on board was forced to divert to Ireland’s Shannon (SNN) airport at the weekend after a fire alarm, later found to be false, was activated.
The Martinair-operated  jet, flying from Miami to Amsterdam on Sunday, landed safely with a crew of six, including animal welfare specialists.
A spokesman for the Dutch carrier said today: “The cause of the activation of the (false) fire alarm has not yet been confirmed and is being investigated by Martinair.
“The authorities and emergency services at SNN have responded adequately with the necessary care for the health of the horses on board.
“We can confirm that the horses have safely continued their journey to AMS where they arrived yesterday morning”.