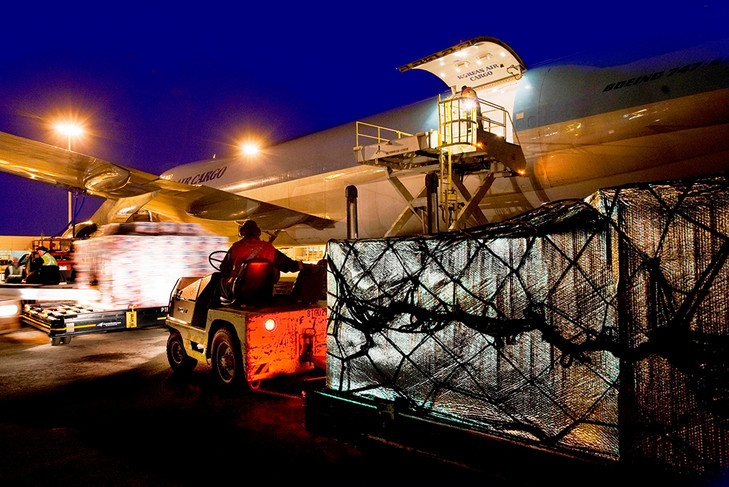 Korean Air Cargo today announced that it would expand its services in the Americas with an additional weekly frequency, but reports suggest it will axe some domestic services.

From August 23, the service will operate on Wednesdays, Fridays and Saturdays, the carrier said.

The departure from Incheon will mainly include industrial products such as mobile phone parts, wireless communication devices, automobiles and flat panel displays, and electronic parts and aircraft engines for Brazil and the US.

On the return, cargo is expected to largely be perishables, such as salmon, cherries, asparagus, mangoes and blueberries.

The airline said the expansion of services to the Americas was part of its strategy to expand overseas services.

Meanwhile, local news reports suggest that Korean Air and Asiana will suspend some domestic cargo services at the start of October to help improve profits.

The airlines said they will stop cargo services to Daegu, Cheongju and Gwangju because of low demand, according to The Investor.

News service Pulse added that Asiana would now only offer domestic cargo on the Gimpo-Jeju route.

Both carriers reported losses in the second quarter because of strong competition, general market conditions and the weakness of the weak Korean Won.