Korean doubles down on cargo amid challenging passenger market 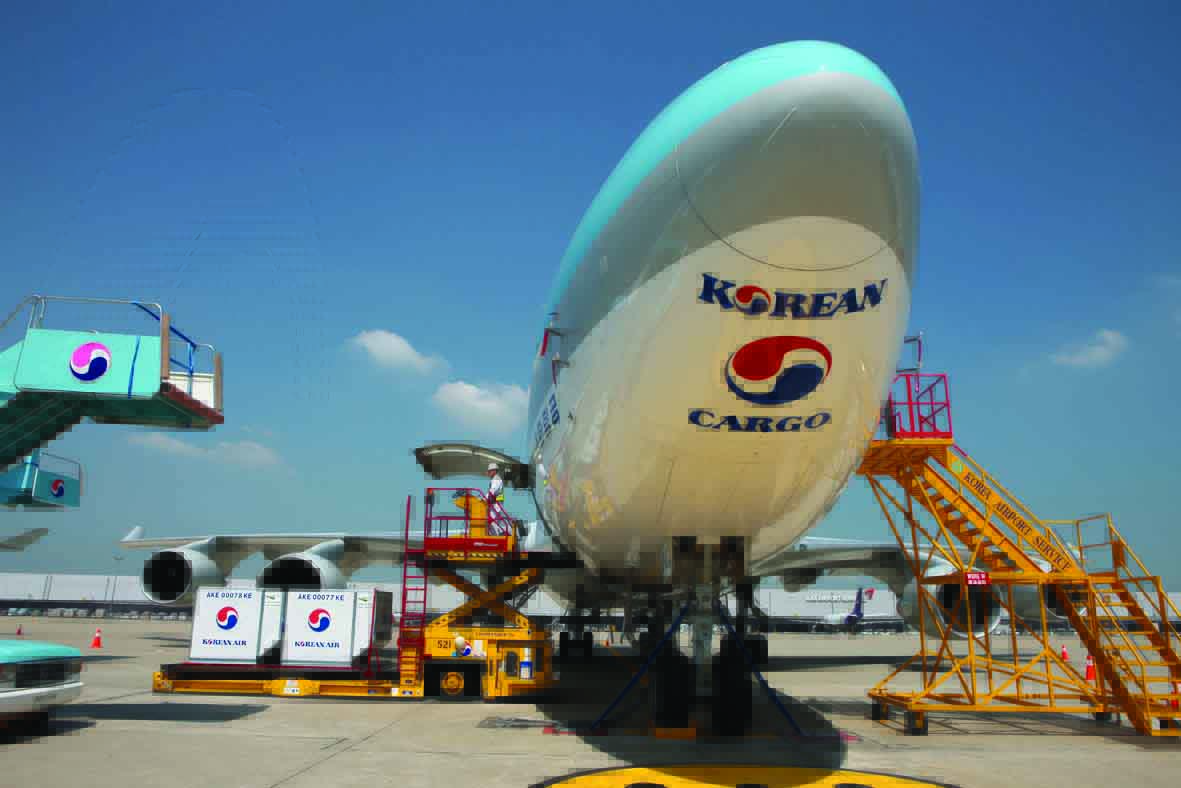 Korean Air’s second quarter operating profit on the back of strong cargo performance offered a dash of positive news to a sector reeling from the coronavirus pandemic.

With most carriers in the Asia-Pacific suffering heavy losses through the evaporation of passenger demand, Korean generated a W149bn ($126m) operating profit in the three months ended 30 June.

This was despite revenues falling 44% to W1.69trn. In addition, the airline was able to help its bottom line through a 51% reduction in operating expenses.

In a follow up interview with FlightGlobal, Air Cargo News’ sister title, the carrier disclosed that it plans to remove the seats of two Boeing 777-300s and deploy them for cargo use. It has yet to decide whether these jets will ever be returned to a passenger configuration.

“During the second quarter, we operated as many extra flights as possible, utilising high-efficiency, long-haul freighters,” said Korean.

“To maximize the use of freighters, pilots for passenger planes [such as the 777 and 747] filled in to operate them. We also secured safety and prevented any operational setbacks through rigorous maintenance and safety inspection. As for technician manpower, we didn’t experience a problem as a lot of passenger planes are not in operation.”

The company also continues to gain experience in using passenger jets for pure cargo operations, allowing it to upload additional types of cargo. Its cargo seat bags can carry boxes under 25kg containing freight such as personal protection equipment (PPE) and garments.

As for the second quarter, cargo demand mainly came from carrying PPE items such as masks, medical gloves, and protective gowns flown from China and Southeast Asia to the Americas and Europe. In addition, Korean-made covid-19 test kits were carried, and there was a surge in cargo related to e-commerce.

Routine cargoes such as semiconductors and auto parts were also carried.

“While cargo volume increased by 17% year on year, cargo revenue saw an even greater increase. This can be attributed to the high market rates due to the decrease in belly capacity, and the increase in the number of charter flights for emergency cargo,” added Korean.