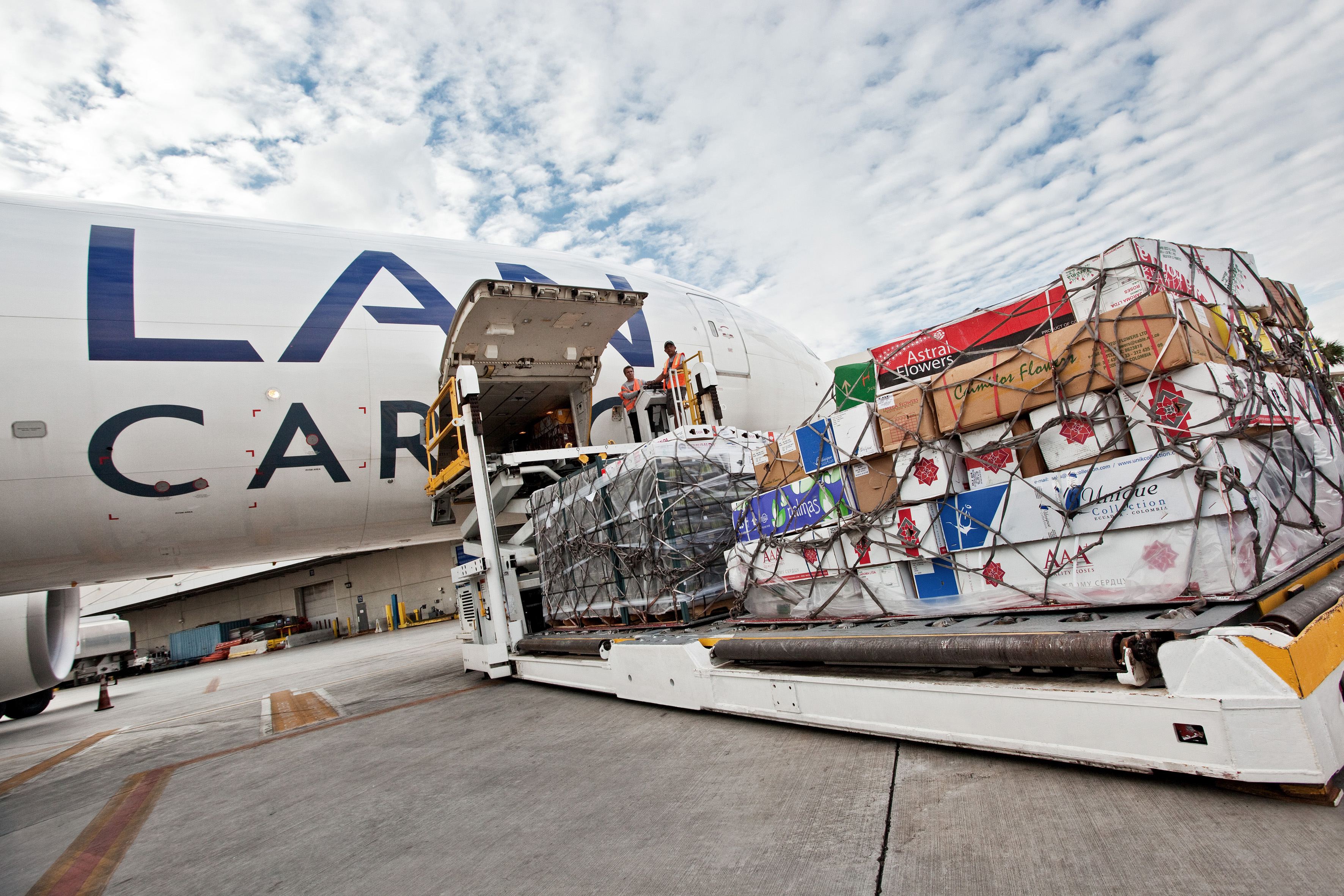 LATAM Cargo has added a direct route from US hub Miami to the Chilean cites of Antofagasta and Santiago with a twice weekly 50-ton capacity Boeing 767 freighter.
The new service, said LATAM Cargo, is an effort to boost connectivity in Chile’s far north and “consistent with its expansion plan”.
LATAM Cargo will also add two new non-stop bellyhold services to Europe with passenger flights to Lisbon and Munich later this year and in 2019.
LATAM Cargo said that Chile’s northern region around Antofagasta is strategically important economic due to its mining activities, which require “prompt delivery of inputs to ensure operational continuity”.
Gabriel Oliva, commercial director for the US, Europe and Asia, said: “A direct Miami-Antofagasta and Antofagasta-Santiago link gives us the opportunity to satisfy our customers’ requirements, integrating it to the existing LATAM Cargo network of over 150 destinations.
“With this new route, we will further contribute to the economic development of the region.”
The city of Iquique, located 400 km north of Antofagasta, has a customs-free zone that which will benefit greatly from the connection with Miami.
South America’s biggest cargo airline launched a Boeing 767 freighter service from Madrid and Brussels to South America just two months ago, part of its expansion plan.
The planned new passenger flights will operate between Guarulhos airport in Brazil to Portugal and Germany, with the latter still subject to regulatory approval.
The Lisbon service will begin in September 2018 and during the first half of 2019 for Munich.
Oliva added: “Maintaining our leadership position in the air cargo market to, from and within Latin America requires being in permanent evolution in order to satisfy our customers’ needs.
“Accordingly, we are constantly pondering new alternatives to offer premium service, including a reduction of the en route time of our customers’ cargo.”
LATAM Group will offer a five times a week frequency between Lisbon and the Guarulhos hub.
Once the Munich frequency is approved, the capital of Bavaria will become the second city in Germany and the ninth in Europe with direct service to South America.
Read more freighter operator news