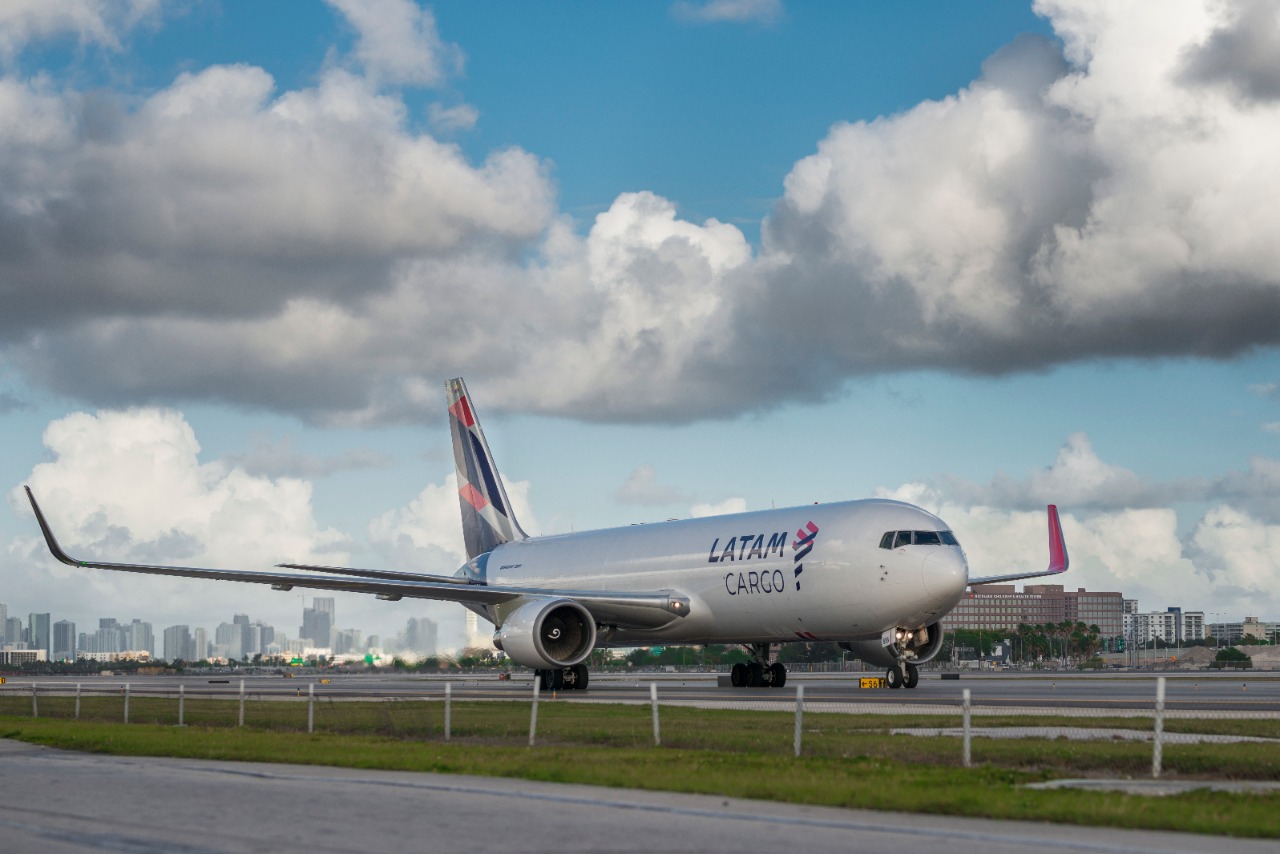 LATAM Cargo has unveiled a “significant” plan to expand its transatlantic freighter operation in the second half of the year.

The cargo business said that its expanded network will offer more frequencies and a more diversified network between Europe and US cities, and greater connectivity to Central and South America via New York and Miami.

The LATAM Group’s cargo operators will almost double their capacity between Europe and the Americas, increasing weekly flights by 85% from seven to 13.

The new routes that will be added between Europe and the US will be operated by a LATAM Cargo Colombia freighter aircraft.

LATAM Cargo chief executive Andrés Bianchi said: “The growth of our cargo network, coupled with the improvements to our systems through CROAMIS and the new distribution channels that make capacity available, reflect the commitment of LATAM and its cargo subsidiaries to offer more and better alternatives to our customers and to provide the solution of excellence our customers require to connect the world to South America.”

The LATAM Group currently operates 14 B767 freighters, but this will increase to 16 by the end of the year.

LATAM received its latest Boeing 767 converted freighter in May.

The company also added that it would increase its freighter service between Miami and Sao Paulo to nine flights per week.