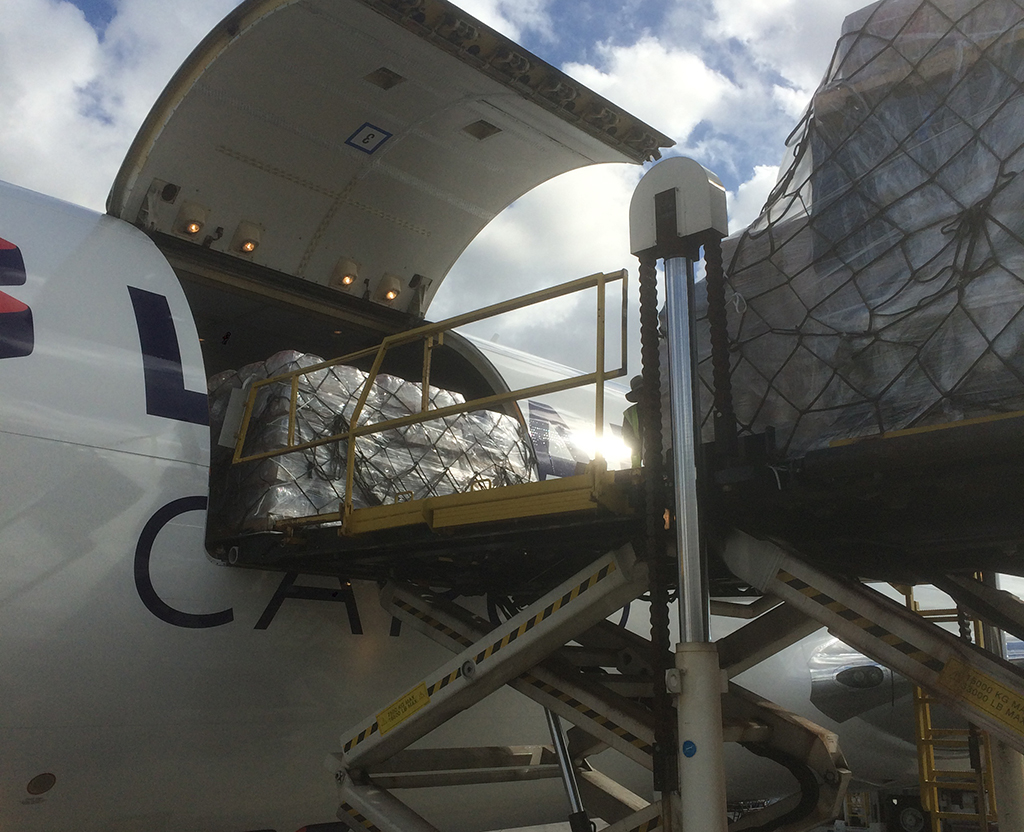 LATAM Cargo, South America’s biggest cargo airline, has flown more than 40 tons of water, food, generators, medicine and other aid from Miami to Puerto Rico as part of the humanitarian aid effort launched in the wake of Hurricane Maria and the devastation it caused to the island in September.
The 200+ km/h winds caused huge amounts of damage and today, more than a month after the event, large portions of the island remain without electricity.
The cargo carrier flew a B767 freighter to the island to carry aid collected by Another Joy Foundation.
LATAM Cargo chief executive Andrés Bianchi remarked: “We are an airfreight company. This fuels our commitment to assist in this type of situation.
“Indeed, many of our collaborators’ relatives reside in Puerto Rico and have been affected, making this co-operation a symbolic endeavour for us.”
“Not only did we carry donations to the island; we also delivered them in remote areas through the distribution networks set up by our partners,” adds Alden Crowley, president of the Another Joy Foundation.
“This campaign has become one of the largest movements of non-government air assistance to Puerto Rico.”
Social responsibility
The B767F flight was operated in support of LATAM’s Social Responsibility Program, which is activated in the event of natural emergencies and disasters.
Once the first request for help is received, LATAM Cargo checks the routes and slots available in order to deliver relief where it is most needed.
The airline’s ‘Solidarity Plan’ has come into action before: for instance, as a reaction to the landslides that hit northern Chile in 2015, the major earthquake that struck Ecuador in 2016 and a destructive fire that impacted southern Chile in early 2017.