LATAM looks to build on salmon demand in Asia 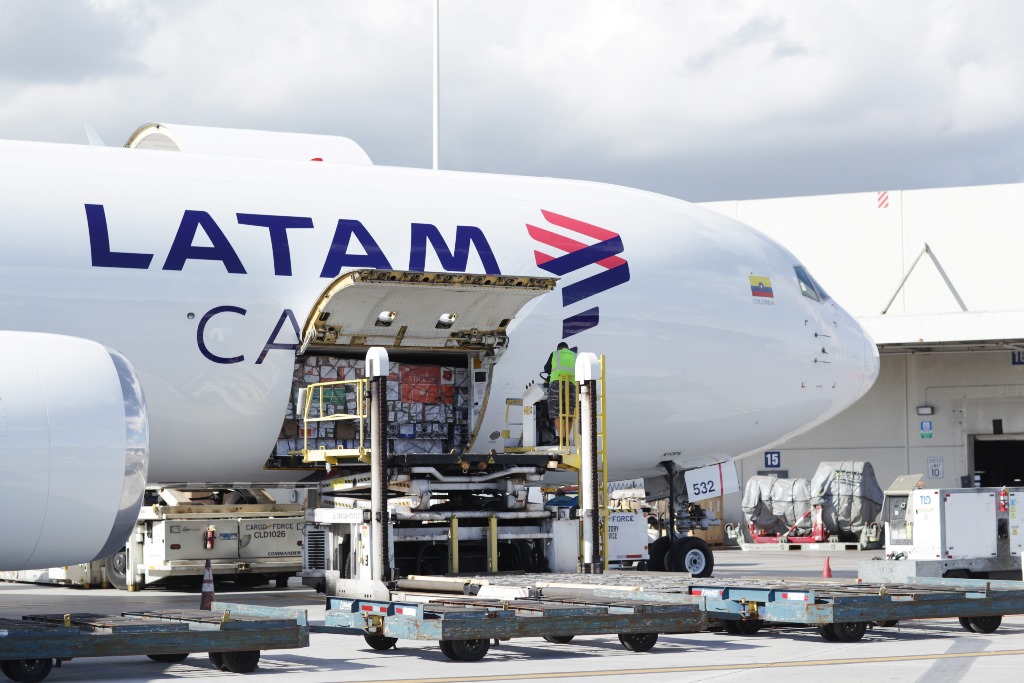 LATAM Cargo will launch a new freighter service between Santiago de Chile and Chicago in February as it looks to speed up the transport of salmon into Asia.
The Chile-based airline said that Chicago’s strategic connectivity to Asia will allow it to expedite perishable shipments to the region, reducing transit times to less than 35 hours, improving temperature control and decreasing cargo exposure.
The service, which will operate using a B767-300F, will start on February 19 and Chicago is LATAM Cargo’s sixth destination in the US.
"Chile is the largest salmon exporter in the region, with a steadily increasing demand from the Asian market in recent years," LATAM Cargo said in a statement.
"While in 2014 an average of 37 tons were transported between both markets each week, in 2018 this figure rose to approximately 700 tons per week, on average."
Claudio Torres, LATAM Cargo commercial director – South America, said: “We know the Asian market will be a strategic focus in the development of Chilean aquaculture.
"At LATAM Cargo, we are committed to our customers and we are well aware of the importance of the Asian market for them. This new route will allow us to offer a better service with a much shorter time until the final destination."
In Chicago, LATAM Cargo’s facilities will include 465 sq m of cold storage, which may be expanded if necessary, to minimise cargo exposure while in transit.
The return route will be Chicago-Miami, which will reduce transit time to Latin America by up to three days.
The airline has also launched a product aimed specifically at the salmon market – Perishable Salmon.
The service is available across the LATAM Cargo network on both cargo planes and passenger airliners and has been designed to transport salmon under strict exposure control.
"In 2018, LATAM Cargo opened 32 routes, five of which provide cargo-only service. The trend will continue in 2019, with Santiago-Chicago being the first new route of the year served by cargo aircraft," the airline added.