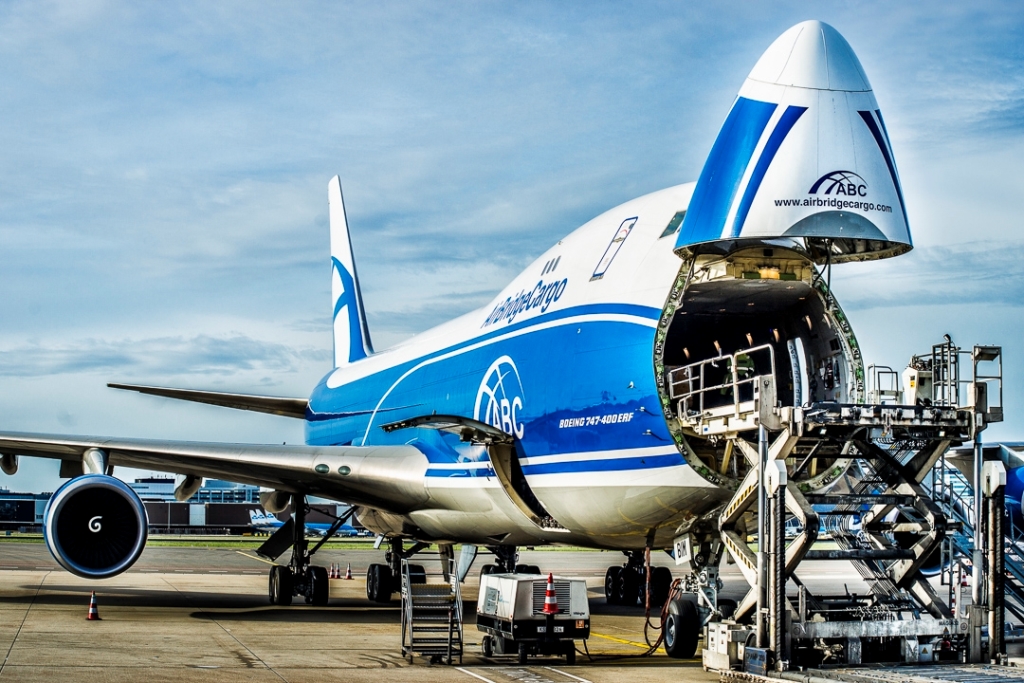 AirBridgeCargo Airlines (ABC) is the second airline within the last few weeks to launch a freighter services from Oslo that aims to capitalise on the seafood market.
The scheduled all-cargo airline will offer two services a week between the Norwegian city and Moscow Sheremetyevo utilising a Boeing 747 freighter, which can carry more than 100 tonnes per week. The service will also cater for the country’s oil and gas industry.
“Global demand for Norwegian seafood, and especially salmon, continues to make a significant and growing contribution to the country’s economy,” the airline said.
Norway now exports 220,000 tonnes of seafood a year, 600 tonnes a day, using air cargo services to Asia and North America.
Norwegian exporters will be able to connect to the airline’s network in both North America and Asia Pacific via its hub in Moscow.
Georges Biwer, vice president Europe, Middle East and Africa, at AirBridgeCargo, said: “Norwegian salmon is preferred by consumers all over the world and exporters rely on the speed and reliability of air cargo to ensure their seafood is of the highest quality when it reaches their customers.
“The fast connections and on-time performance ABC offers via its Moscow Sheremetyevo hub, as well as the temperature-control capabilities of our modern Boeing 747-8F fleet, means we can offer exporters the network and service options they need to continue to grow their business all over the world.”
The new freighter services will also cater for Norway’s oil & gas sector. The airline’s nose-loading Boeing 747 freighters are suited to transporting long oil & gas shipments.
Martin Langaas, director cargo – traffic development at Oslo Airport, added: “AirBridgeCargo’s decision to launch twice-weekly all-cargo flights is a welcome and important boost to Norway’s exporters and our freight forwarding community.
“The Norwegian airfreight market is growing by over 10% annually, making it the largest air cargo market in the Nordics.
“The Norwegian market for seafood exports alone is expected to grow by 500% within the next 20-30 years.
“To reach this predicted growth, it’s essential to attract high quality carriers like AirBridgeCargo to OSL to connect Norway with its most important markets in Asia and North America.”
AirBridgeCargo will operate its first flight ex Oslo on 15 November 2016.
At the end of last month, Cargolux also added weekly freighter service to Oslo.

Oslo Airport is re-examining the possibility of adding a dedicated seafood terminal after initial plans fell through in 2019. The…