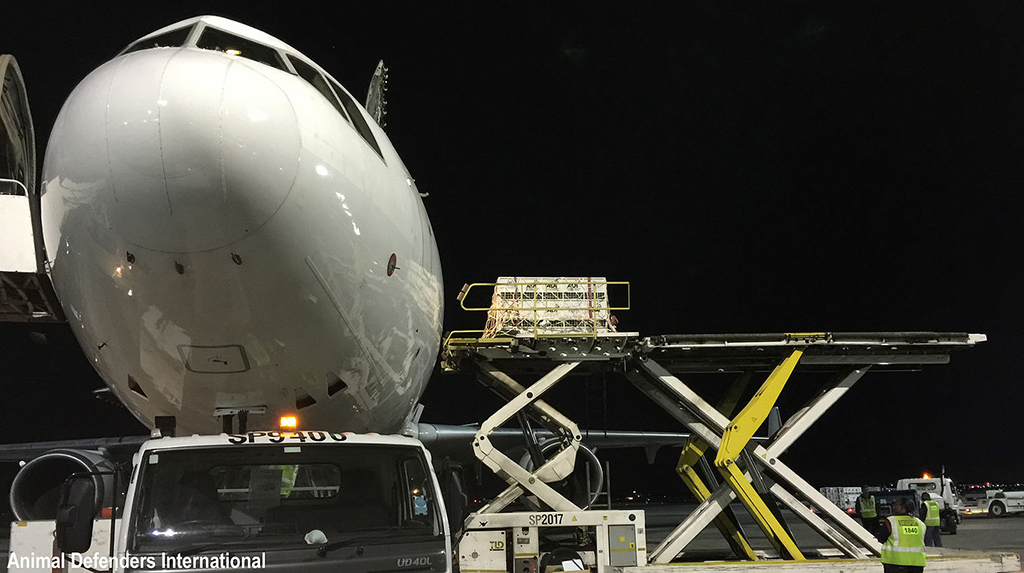 The story of 33 lions that went from circus cages to freedom, is told in a new video by Animal Defenders International (ADI).
Rescued by ADI from a life of suffering in circuses in Peru and Colombia, the feel-good tale of the lions’ journey to their forever home in South Africa has won the hearts of the public around the world.

Many of the lions have suffered their toes cut off to remove their claws and broken teeth. They cannot be released into the wild but will instead have the next best thing, a wonderful life at Emoya Big Cat Sanctuary in South Africa where they can enjoy their very own piece of the African bush.
Jan Creamer ADI President: “It is a beautiful sight to see the lions in their native homeland, protected and free from their circus cages. These are the last wild animals to suffer in Peruvian circuses, it is over.
“We hope that the sight of these lions living in their natural environment will spur similar action to end circus suffering in the UK, USA and other countries.”
The lions’ journey to freedom took more than three days. On day one, the first nine lions were loaded into their travel crates in Bucaramanga, northern Colombia, and the same night 24 more lions loaded near Lima.
After being trucked to Bogota airport, the Colombian lions boarded a MD-11 freighter aircraft chartered from ethical cargo company Priority Worldwide Services, joined by the remaining 24 in Peru.
After a delay in Brazil the trans-Atlantic flight touched down in Johannesburg as night fell. Trucks donated by Ibubesi Transport Logistics and bearing the names of the 33, carried the lions to Emoya Big Cat Sanctuary in Limpopo, where they were released one by one, taking their first steps onto their native land.
For the first few months in their new home, the lions will live in “bonding camps” where they can become familiarised with their environment and families reintroduced.