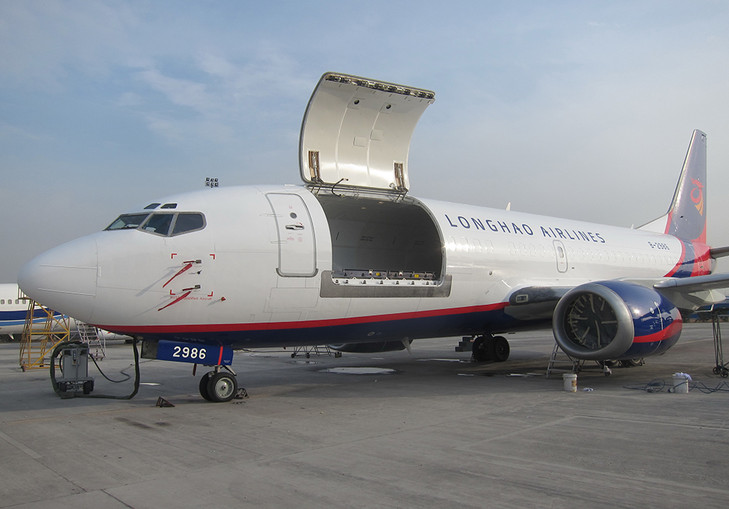 Domestic Chinese cargo carrier Longhao Airlines is planning to launch two international cargo services from Nanchang Airport by June of this year.
Details on where the service will operate to are thin on the ground, but the airline operates a fleet of three short-to-medium range B737-300 freighters meaning, unless it adds new aircraft, destinations are likely to be in the Asia Pacific or Southeast Asia regions.
Nanchang Airport has the aim of handling 150,000 tonnes of cargo per year by 2020, but demand growth has floundered of late and in 2016 there was a small decline of 0.9%. Last year there was an improvement of 3.3% to 52,000 tonnes.
It is hoped that the addition of international routes will help increase demand and reduce transport costs as cargo will no longer need to be transhipped through other hubs.