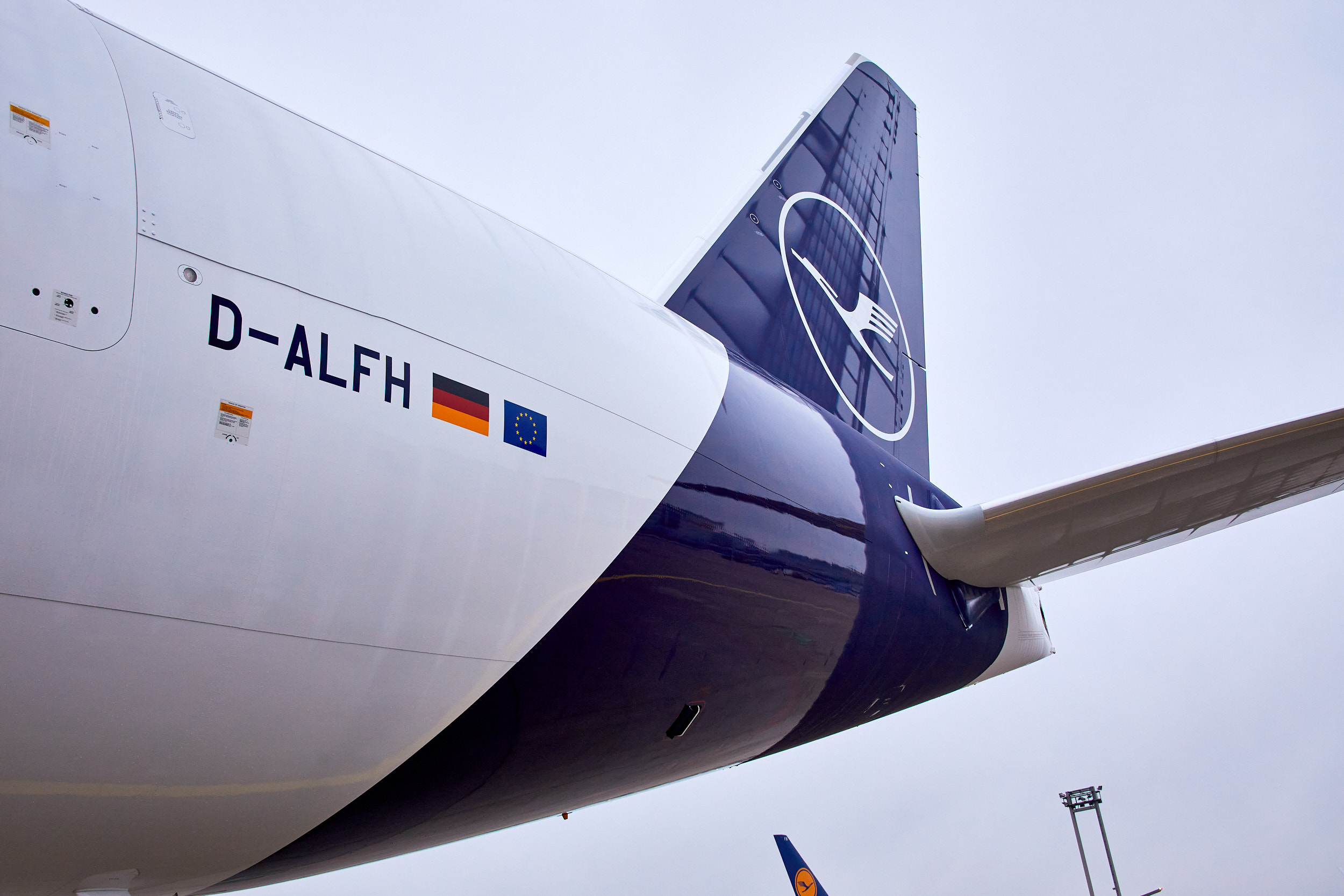 Lufthansa Cargo has expanded its B777 freighter fleet with the addition of its eighth aircraft of the type.

The delivery is the first of two ordered in November 2019 and will expand the German airline’s total all-cargo fleet to 14 aircraft – it also operates six MD-11Fs.

Lufthansa Cargo also has access to the capacity of its joint venture with DHL, AeroLogic, two of which are flown exclusively for the German airline while it shares two more with the express operator.

The new arrival is part of a fleet modernisation programme that began in 2014 and will be completed next year.

The second of the two B777Fs is due for delivery in the next few weeks.

“The investments in our fleet are a significant contribution to the sustainable improvement of our economic and ecological efficiency. We want to make air cargo as fast, safe and environmentally friendly as possible,” said Peter Gerber, chief executive and chairman of the executive board of Lufthansa Cargo.

The new aircraft bears the name “Namaste India”, which it has taken over from an aircraft (D-ALCJ) that has already been taken out of service.

The airline was due to phase out the use of its MD-11Fs this year, but these plans were put on hold because of demand for freighter capacity due to the coronavirus outbreak.