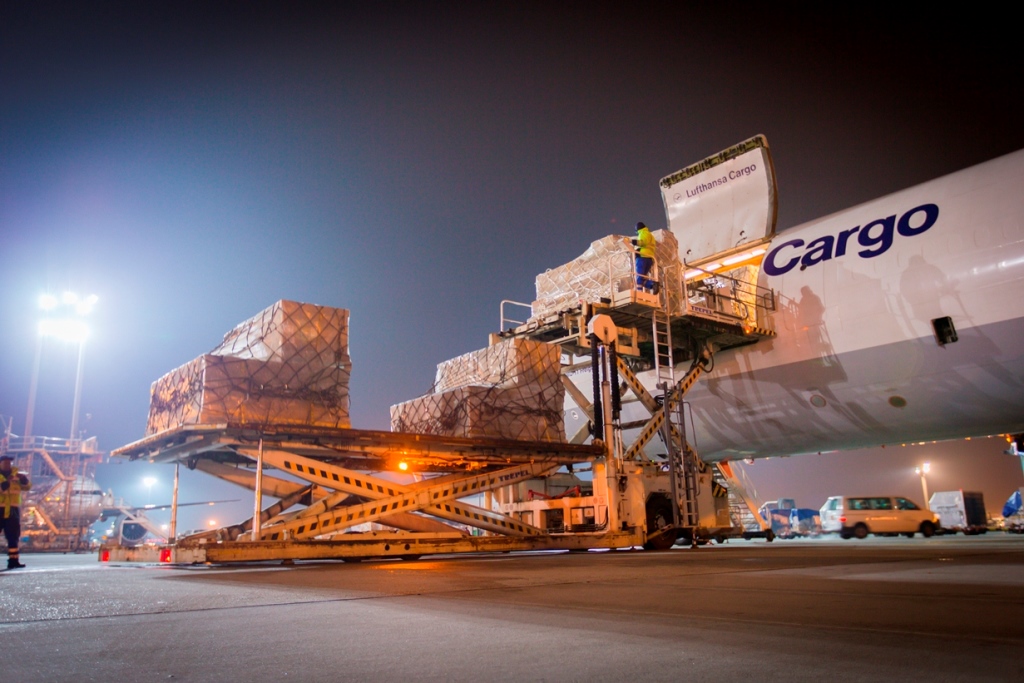 Lufthansa Cargo has increased its freighter services to Japan by adding two weekly freighters to Osaka.
The MD-11 flights come in addition to existing daily freighter flights from and to Tokyo-Narita as well as the Lufthansa passenger flights to Osaka-Kansai, Tokyo-Haneda, and Nagoya.
The new route is operated from Frankfurt via Novosibirsk to Osaka on Wednesdays and Fridays, and adds to a total of 80 weekly flights into and out of the country – including the belly capacity on Lufthansa passenger aircraft and the carriers co-operation capacity with ANA Cargo.
The first flight from Osaka took off on January 18 with 90 tons of cargo on board.
“These new flights to Osaka are strengthening our position in Japan. It is a further investment into the very important Japanese airfreight market," said Frank Naeve, vice president Asia-Pacific at Lufthansa Cargo.
“We are proud to have long-standing connections with customers in the Japanese air cargo industry since 1969. Our aim is to build on this and expand into the future,” added Alexis von Hoensbroech, chief commercial officer at Lufthansa Cargo.
Read more freighter operator news