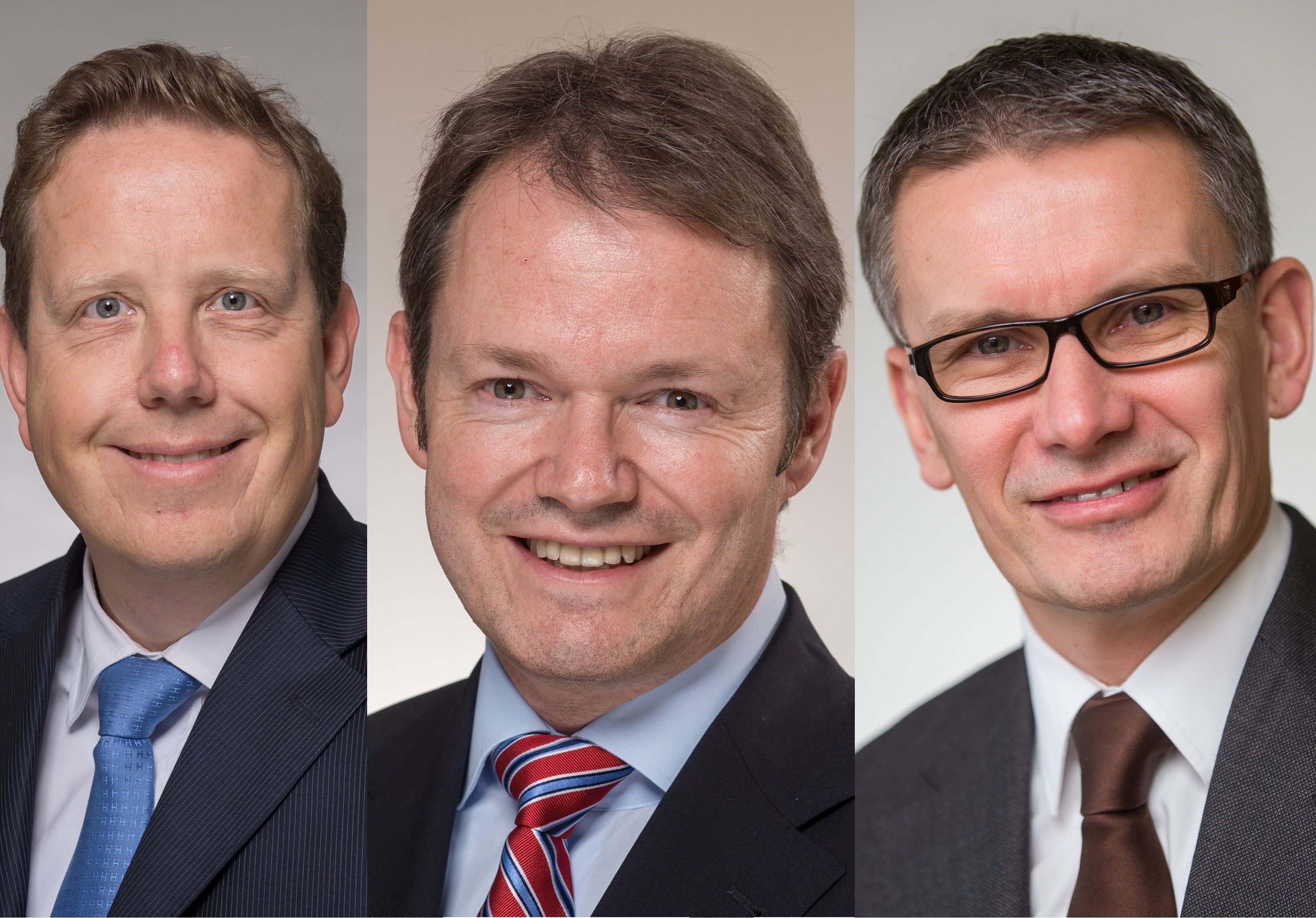 Lufthansa Cargo has appointed new area managers for its Europe & Africa and the Americas regions, as well as a new head of global handling management.
On June 1 this year, Achim Martinka will take charge of sales and handling in the Europe & Africa region, succeeding Carsten Wirths.
Since October 2010, Martinka has been responsible for Lufthansa Cargo’s activities in North and South America as vice president area management, the Americas.
Plus, Lufthansa Cargo executive Bernhard Kindelbacher will move to Atlanta to take over as the freight carrier’s head of area management for the Americas, also as of June 1.
Kindelbacher has been in charge of strategy, subsidiaries & business development at Lufthansa Cargo since 2010.
In that position, he has been responsible for strategy development and equity investment management, as well as co-operative agreements and the cargo airline’s long-term fleet strategy.
Finally, on April 1 Jan-Wilhelm Breithaupt will take over as the cargo airline’s new director of global handling management.
He is currently in charge of global handling development & solutions, and had previously served as Lufthansa’s director global passenger processes.
Breithaupt succeeds Thilo Schäfer, who left Lufthansa Cargo at his own request in late February.