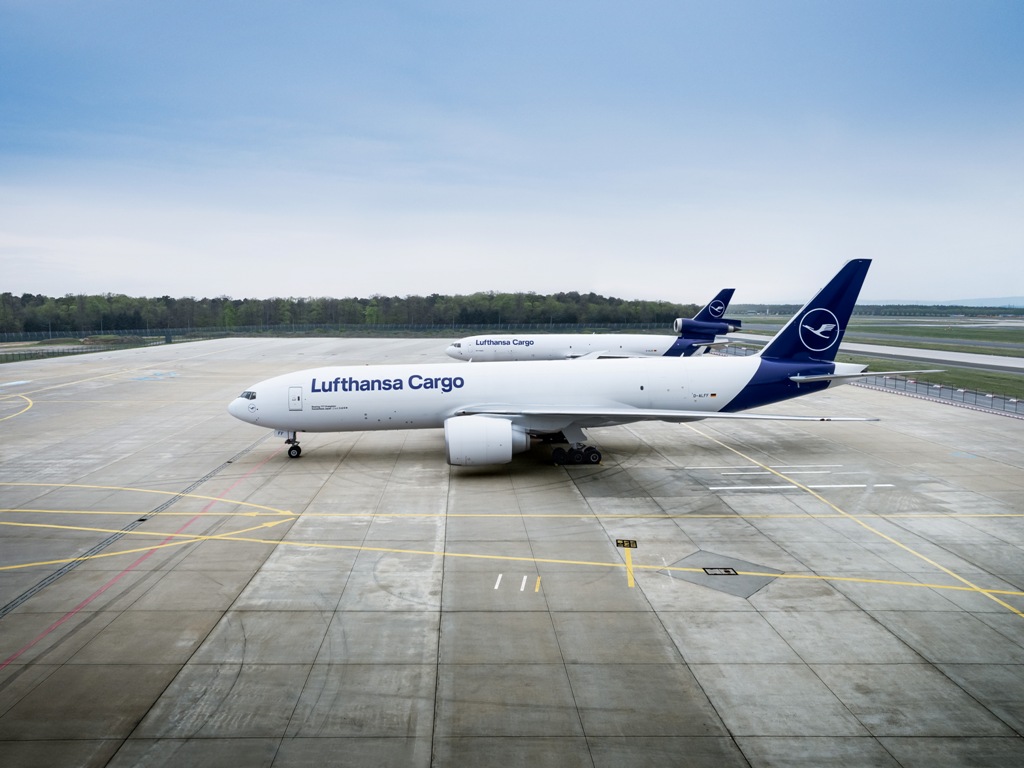 Lufthansa Cargo has ordered a further two Boeing 777Fs as it speeds up the retirement of its MD-11Fs.

The freighter operator said the order is part of its fleet modernisation programme that will see it retire its remaining 10 MD-11Fs by the end of 2020. Initially, the carrier had been expecting to have completed the retirement of its MD-11Fs by around 2024.

One MD-11F was retired in July and a further three are due to exit the fleet this year. The remaining eight will leave next year.

The aircraft will be delivered by the manufacturer in 2020 and be based at the carrier’s Frankfurt hub.

–Lufthansa Cargo profits decline in first half of 2019

Lufthansa Cargo chairman of the executive board and chief executive Peter Gerber said: “We are investing in maximum reliability and significantly lower emissions.

“The modernisation of our fleet is the biggest contribution we can make to the future in the short term. We combine responsibility for our company with corporate responsibility.”

The airline said that the higher capacity and range of the new aircraft would allow it to achieve the same performance with fewer aircraft movements.

Lufthansa Cargo’s customers will have the same freighter capacity at their disposal at the end of the rollover as they had at the beginning when eighteen MD-11Fs were in operation for Lufthansa’s cargo arm.

The airline currently operates seven B777Fs, alongside its ten MD-11Fs. In addition to its own fleet, Lufthansa Cargo can also utilise the cargo capacity of four Boeing 777Fs operated by AeroLogic, a joint venture between the German carrier and DHL.