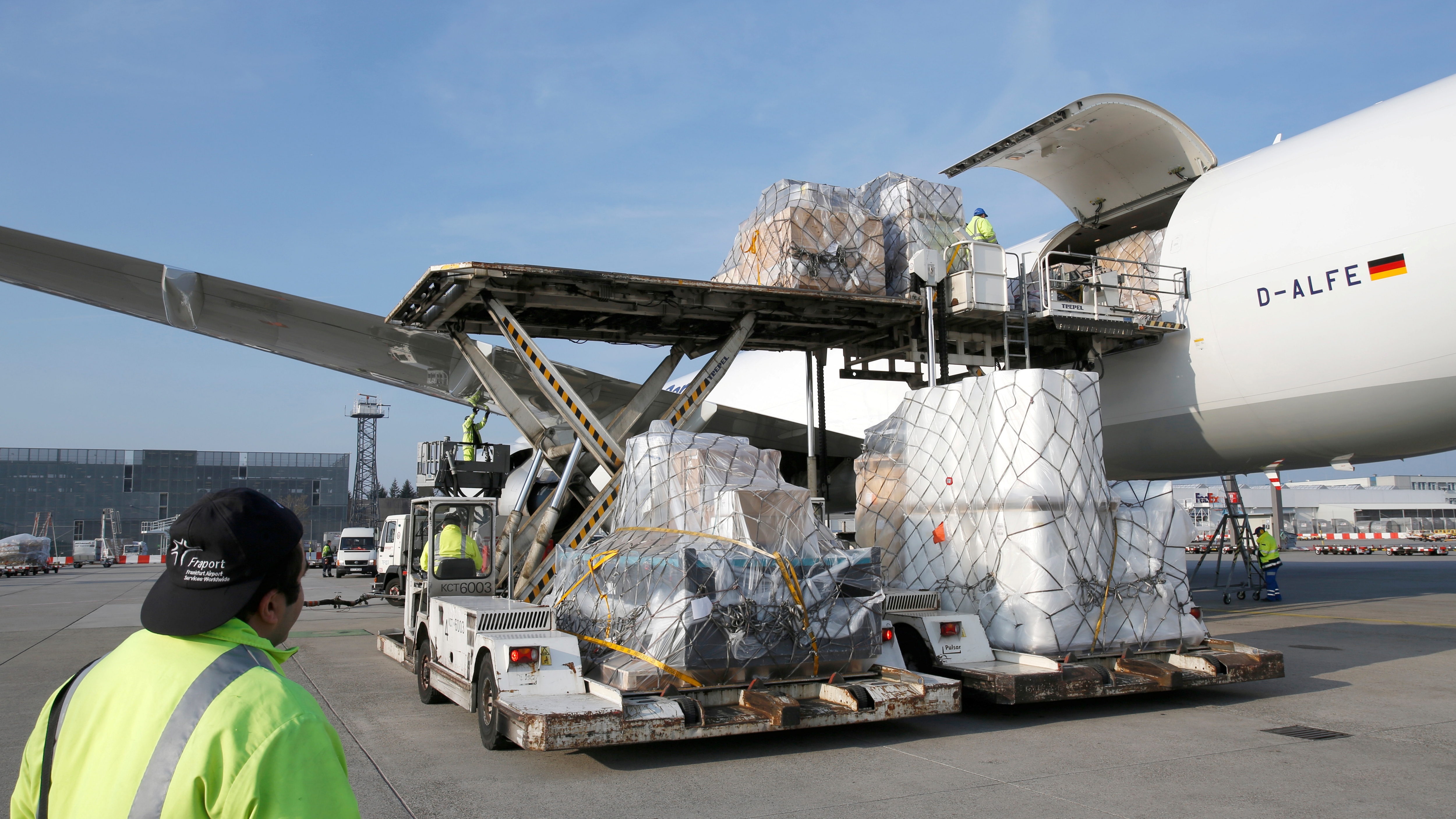 Lufthansa Cargo has handled the world’s first electronic Dangerous Goods Declaration (eDGD) shipment using Dakosy’s INFr8 shipping portal.
A shipment from healthcare company Abbott based in Wiesbaden was flown on board cargo flight LH8222 from Frankfurt to Mexico City last Thursday.
Lufthansa said that the dangerous goods process has traditionally been paper-based due to the lack of digital standards.
Dangerous Goods Declarations on paper from shippers arrive at the airport with the respective goods and airlines can begin checking the documentation only after handover.
Thanks to the new electronic system, errors in accompanying documentation can be detected and corrected out before the airline ever receives the shipment.
This will translate into fewer rejected shipments in the future. It will also mean faster processes and better use of resources, Lufthansa said.
Lufthansa Cargo worked closely with IATA to establish a global eDGD standard as part of IATA’s e-freight initiative.
"A completely new approach has been developed and evaluated through close collaboration all along the transport chain with the Infr8 eDGD platform," the airline said.
Lufthansa Cargo’s IT systems and processes can now deal with paperless dangerous goods shipments, making the airline the first and so far only airline to support the eDGD standard.
“We are pleased that the eDGD has celebrated its global launch with Lufthansa Cargo. This underscores our claim to be the industry pioneer in digitisation. There is still so much more for us to achieve here together with shippers, forwarders and airports,” said Sören Stark, board member operations and chief operating officer of Lufthansa Cargo.
Hand in hand with this, the pilot phase of the INFr8 shipping portal has been successfully launched.
All pilot partners are digitally connected to the platform and can use it to process transport documents – including the Dangerous Goods Declaration (DGD) required by law.
Besides Lufthansa Cargo, forwarder Panalpina has also been a key partner to Dakosy.
Frankfurt Airport plays a major role in dangerous goods handling for both companies. Fraport also  responsible for providing and operating the airport’s infrastructure, has contributed significantly to the development of the portal.
“Thanks to this worldwide innovation, the INFr8 platform integrates the shipper into the electronic information chain of the air cargo process for the first time. We expect this to result in shorter check-in times and much faster handling of dangerous goods”, said Anke Giesen, executive director operations at Fraport.
The pilot phase of the INFr8 platform is expected to last six months.
After this, the platform will become a standard tool available to all market participants interested in using it.
There are already plans to expand the portal through the addition of further product groups.
Click here for a free digital subscription
Read more airfreight digitisation news