Lufthansa Cargo to go nine times a week to Shanghai 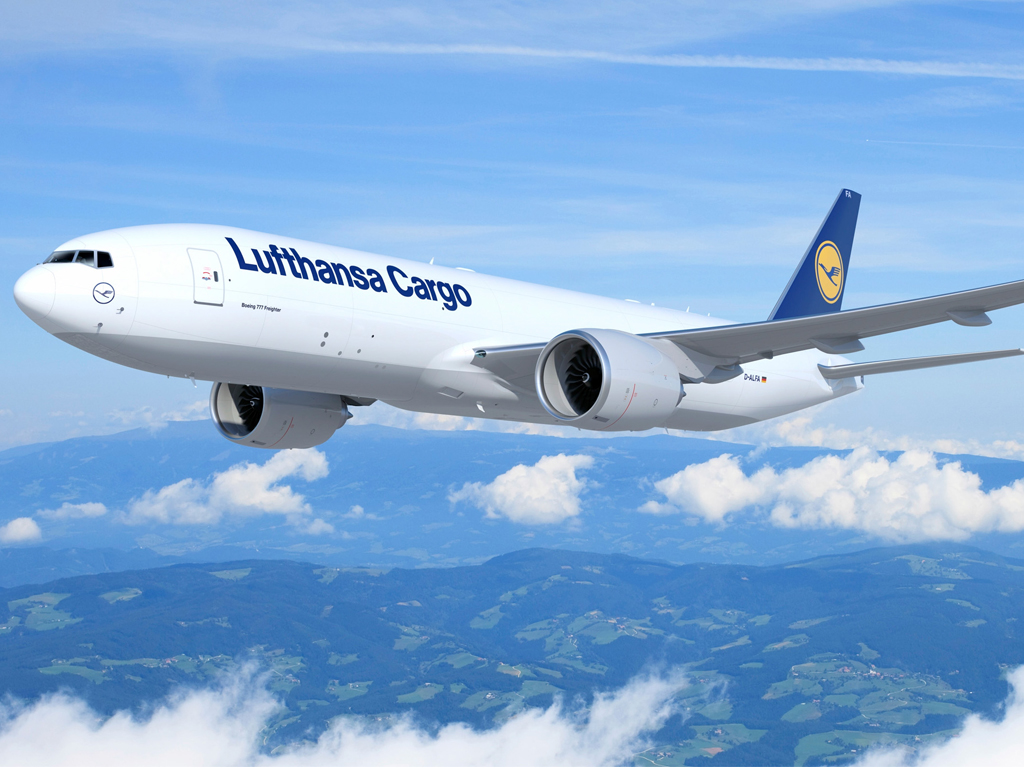 Increased frequencies to Shanghai and Guangzhou are among the recent timetable changes announced by Lufthansa Cargo.
The Shanghai service goes up from seven to nine times a week from September and the route will exclusively be operated by Boeing 777F cargo aircraft with capacity of around 103 tonnes. Some services were previously operated by MD-11Fs.
The service to Guangzhou is also being increased from four to five times a week.
Further destinations will be added in the coming months using Eurowings belly capacity on longhaul flights. From June, Lufthansa Cargo will have access to an Airbus A330 serving Las Vegas twice a week. On July 2, Seattle, Orlando and Windhoek will be added as destinations from Cologne and cargo stations in Cuba’s Varadero and Havana are also planned.
Summer season Lufthansa bellyhold connections include, from May 12, an Airbus A340 twice weekly between Frankfurt and Montreal and, from May 14, an additional Airbus A330 between Frankfurt and Boston. From May 18, an additional Boeing 747-8i will operate between Frankfurt and Los Angeles.
A new daily service from Munich to Vancouver with an Airbus A330 has been in operation since May 1. Other additional services operate from Frankfurt to Cape Town and Reykjavik.
Following the start of collaboration with Japanese airline ANA Cargo two years ago and the similar deal launched with Cathay Pacific Cargo out of Hong Kong last year, Lufthansa has recently announced a cargo joint venture with United Airlines in the US.