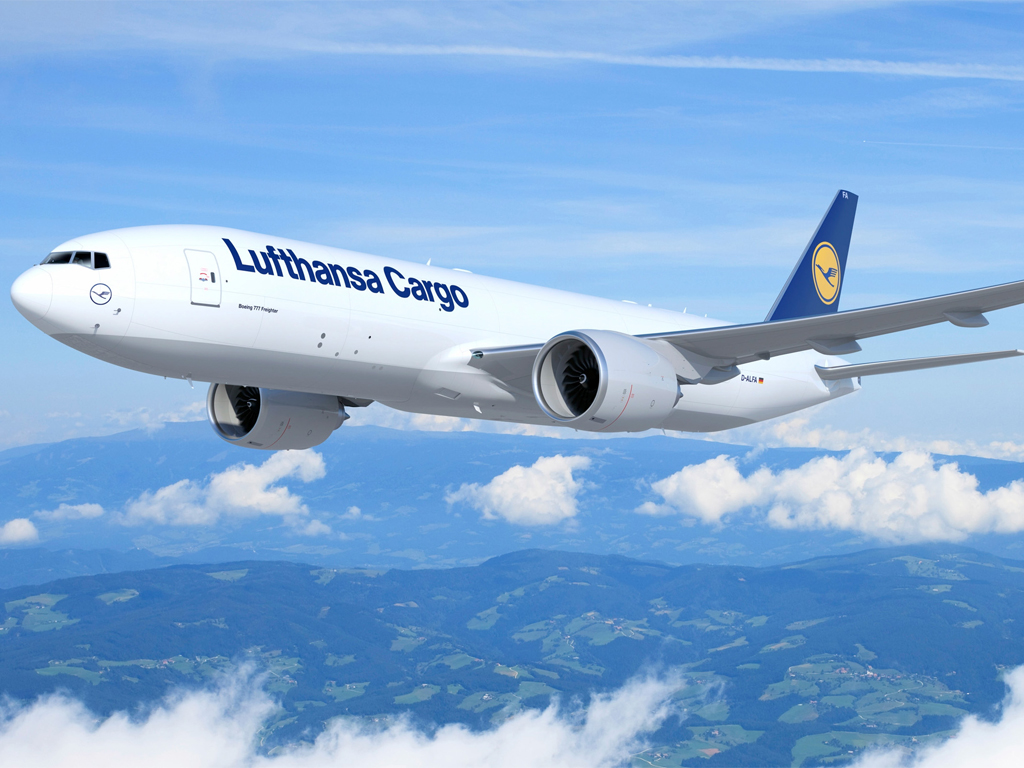 Lufthansa Cargo is to shed up to 800 jobs worldwide in order to cut costs, management at the German carrier have announced.
As part of its "Cargo Evolution" plan the German cargo carrier said it aimed to reduce the number of full time employees by between 700-800 positions, a move that would contribute to cost savings of €80m each year as part of its C40 cost cutting programme announced last year.
The cost reductions will allow it to concentrate on new products and innovative solutions by having a more cost competitive structure, the airline said.
Lufthansa Cargo said: "These job cuts will be as socially acceptable as possible. Working with our co-determination partners, we will prepare the implementation of these cost measures over the coming months and provide our company with a new, leaner organisational structure which is based on our customers’ needs.
"C40 will help us to achieve competitive unit costs. At the same time, we want to make it significantly easier to deal with Lufthansa Cargo by making processes more efficient at customer touch points. Lufthansa Cargo’s global network reach and capacity offer will not change as a result of C40."
Lufthansa Cargo, which employs 4,600 people, said that that many of the job reductions will take place through early retirement. Up to 500 of the job cuts would be in Germany, it said.
More details on the exact form the cost reduction measures will take will be available over the coming months, a spokesperson said.
Last year, the Lufthansa Logistics division, which is mainly Lufthansa Cargo but also includes ULD management firm Jettainer and Aerologic, posted earnings before interest and tax (ebit) of €3m, down from €123m in 2014.
And the carrier had a difficult start to the year as its cargo business returned to the red during the first quarter of the year as overcapacity and weak demand took their toll on the business.
During the first three months it recorded an ebit loss of €19m compared with a €52m profit in 2015.
While announcing the cuts, the airline reiterated other parts of its revamp.
The airline is also hoping to open up new customer segments and will be introducing new services and products, including offering transport solutions to private customers and investing in e-commerce services.
It is also looking to expand its partnerships and has already announced plans for a new Hong Kong-Europe tie-up with Cathay Pacific this year, and it is negotiating a deal with United covering the transatlantic.
The airline also hopes to be a leader in digitisation: "We want to digitise our core processes and touch points with all of our key partners. We will thus increase quality, speed and efficiency within the transport chain.
"We are targeting the future potential offered by new technologies such as cloud solutions and we want to play a pioneering role within the entire industry in this area."