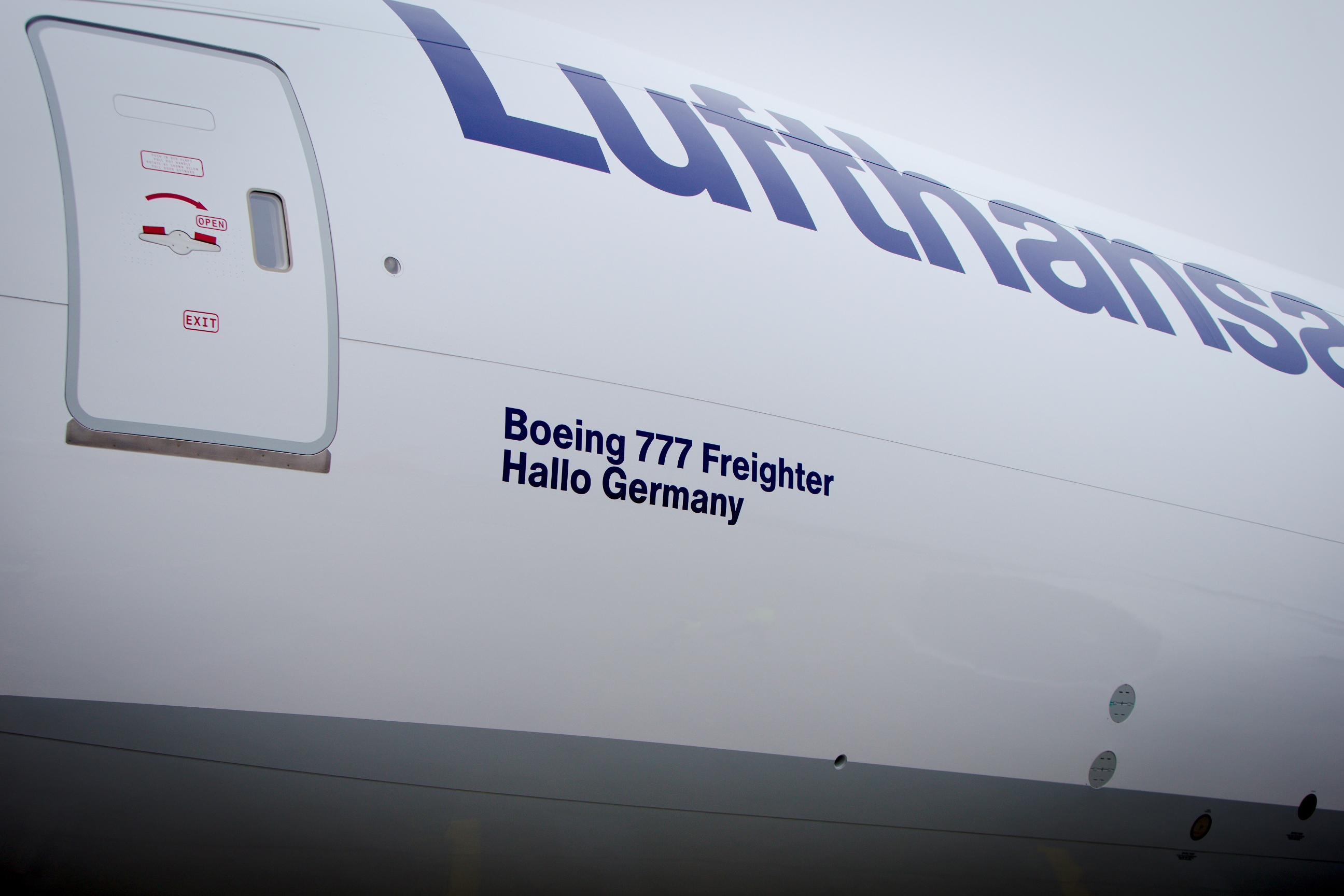 Lufthansa Cargo increased its 2014 operating profit by 26.6 per cent to €100m, despite group-wide pilot strikes and a fall in airfreight revenues and tonnages.
Full year revenues at the German flag carrier’s freight arm edged down 0.3 per cent versus 2013 to €2.4bn. Total volumes fell 2.7 per cent to just under 1.7m tonnes, with significant tonnage declines in the European and the Middle East/African regions.
“Despite tough competition within the airfreight sector and higher depreciation needs, the Lufthansa Group’s logistics business was able to maintain its success thanks to its efficient capacity management and its modernised freighter fleet,” the airline said in a statement announcing full year 2014 group results.”
It added: “Lufthansa Cargo was able to increase its earnings sharply year on year, despite the adverse effects of altering its depreciation policy. This was mainly thanks to its flexible and demand-oriented capacity management.
"Whereas growth at Lufthansa passenger airlines prompted capacity growth in passenger aircraft, available freighter capacity was reduced substantially.”
Cargo capacity on passenger aircraft increased by 3.9 per cent but available freight capacities were cut by 5.8 per cent. Europe’s largest cargo carrier saw a 0.2 point decline in average cargo load factors to 69.7 per cent in 2014.
The airline stated: “Although global demand for airfreight increased slightly in 2014, traffic at Lufthansa Cargo declined and did not meet expectations dating from the beginning of the year. Only towards year-end did demand improve thanks to Christmas business."
Germany and Europe remain the main markets for Lufthansa Cargo, accounting for around 50 per cent of sales. Its main traffic regions were again Asia/Pacific and North America.
It added: “Lufthansa Cargo again reported high load factors for its aircraft in 2014. Competition remained challenging in the reporting year, but the cargo airline made a profit thanks to its flexible, demand-oriented capacity management, and even increased earnings substantially year on year despite the changes to its amortisation and depreciation policy.”
The airline’s logistics arm pursued its Lufthansa Cargo 2020 programme “with great resolve” in 2014. The global roll-out of a new IT system for freight handling began and marketing activities for lucrative express products were scaled up.
In 2014, Lufthansa Cargo had a fleet of 16 MD-11Fs and four B777Fs, while a fifth B777F was delivered in February this year.
The Middle East/Africa traffic region recorded a “significant downturn” in cargo volumes. Transported tonnage was down 4.8 per cent on 2013. While sales to and from Egypt increased again, volumes in the Middle East went down “significantly”.
It added: “Freight volumes within Europe fell by 6.5 per cent. Available tonne-kilometres rose by 1.9 per cent but cargo tonne-kilometres fell by 4.3 per cent, causing the load factor in this traffic region to drop by 3.2 percentage points compared with the same period last year.”
Freight volumes in the Americas traffic region were virtually unchanged year on year, up by just  0.1 per cent, as cargo tonne-km rose by 0.6 per cent and available tonne-kilometres were reduced by 1.0 per cent.
Freight volumes in the Asia/Pacific region were also flat year on year, falling by 0.1 per cent. Capacity was cut by 1.4 per cent and cargo tonne-km fell by 2.4 per cent.
Did you find this article of interest, if so why not register for a FREE digital subscription to Air Cargo News? – Find out more